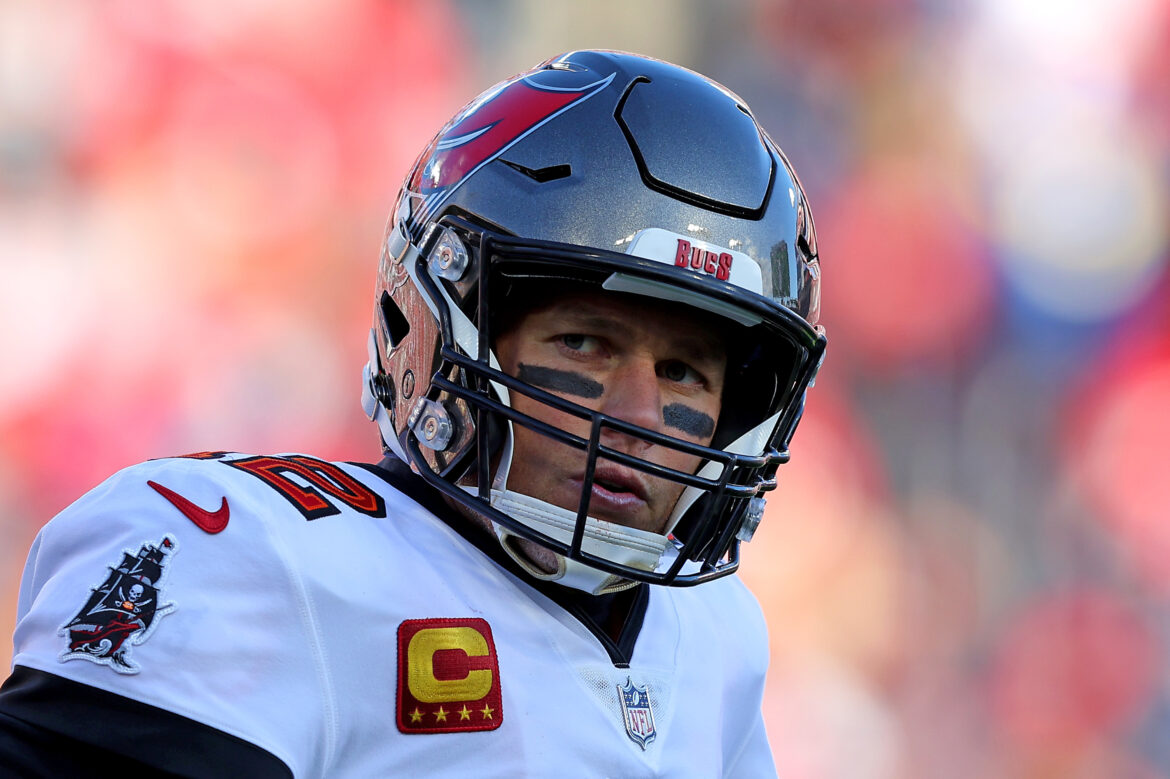 After just two months of retirement, Tom Brady unretired for the Tampa Bay Buccaneers. A Tom Brady return was not expected, to say the least.

Sure, the jokes and rumors were all there, but by no means was this a classic come-out-of-retirement story. For the most part, we all took Brady at his word, assuming he might flirt with a comeback should a contending team come calling, but not actually do it.

Yet, here we are. After just two months with his family, Brady has decided his time on the football field is not over. He released a statement declaring himself officially back on Twitter.

“These past two months I’ve realized my place is still on the field and not in the stands. That time will come. But it’s not now. I love my teammates, and I love my supportive family. They make it all possible. I’m coming back for my 23rd season in Tampa. Unfinished business LFG,” Brady tweeted.

Brady’s statement considers one key point — he’ll return to the Tampa Bay Buccaneers this season and honor his contract, which still had one year remaining.

It’s tough to blame that man, as he finished in the top-3 in NFL MVP voting this past season at the age of 44 years old. Despite a playoff defeat at the hands of the eventual Super Bowl champion Los Angeles Rams, it was relatively surprising he opted to call it quits.

Even for 44, Brady looks spry, like he has a few years left. The man who once declared he wanted to play until he’s 50 years old may do just that after all.

All it took was two months without football. Brady can’t live without it.