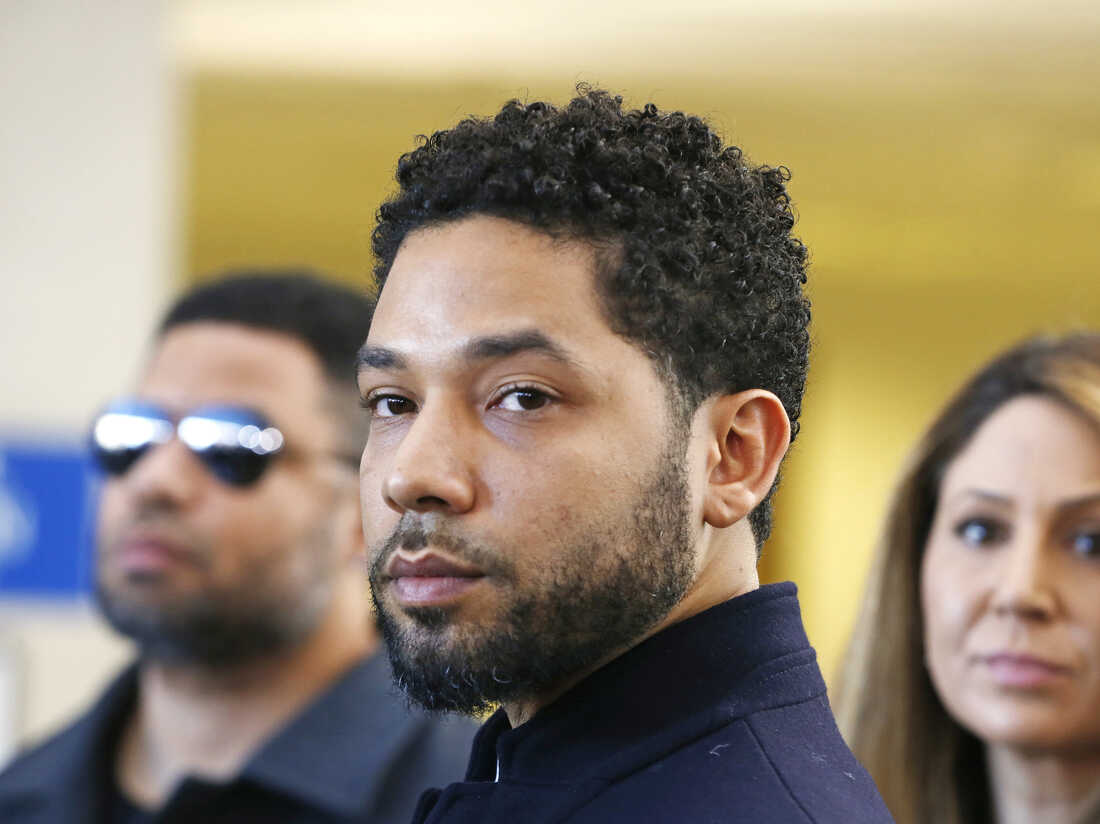 A court ordered the release of Jussie Smollett from jail on bond as the appeal of his conviction is pending.

Smollett was recently sentenced to 150 days in jail after he was convicted of lying to Chicago police about being the victim of a hate crime back in 2019. The “Empire” actor was convicted on five felony counts of disorderly conduct for lying to police.

Jussie Smollett being released from jail

On Wednesday, the appeals court, in a 2-1 decision, said Smollett could be released after posting a personal recognizance bond of $150,000, meaning he doesn’t have to put down money but agrees to come to court as required. It was unclear late Wednesday how soon he may be released.

Smollett’s attorneys had argued that he would have completed the jail sentence by the time the appeal process was completed and that Smollett could be in danger of physical harm if he remained locked up in Cook County Jail.

Smollett, who is Black and gay, reported to Chicago police that he was the victim of a racist and homophobic attack by two men wearing ski masks in January 2019. The manhunt for the attackers soon turned into an investigation of Smollett himself and his arrest on charges that he’d orchestrated the attack and lied to police about it.

Smollett continued to claim his innocence

During his sentencing, Smollett maintained his innocence.

“I did not do this, and I am not suicidal, and if anything happens to me when I go there, I did not do it to myself, and you must all know that,” Smollett said during the sentencing hearing.

Smollett’s lawyers later filed a motion to have the actor released from jail pending his appeal, claiming Smollett was “the target” of vicious threats.

“Mr. Smollett has become the target of vicious threats in the social media forums which no doubt reflects the hatred and wish for physical harm towards Smollett which he may experience during incarceration,” the filing, obtained by Fox News Digital.

“Mr. Smollett anticipates he will most likely be assigned to segregated incarceration or protective custody, both euphemisms for solitary confinement; a situation which could have extraordinary damage on his mental health,” the filing continued. “As a result, any custodial setting poses a safety and health danger to the life of Mr. Smollett.”

Smollett began his jail sentence in protective custody and was later placed in a psych ward, according to his brother.