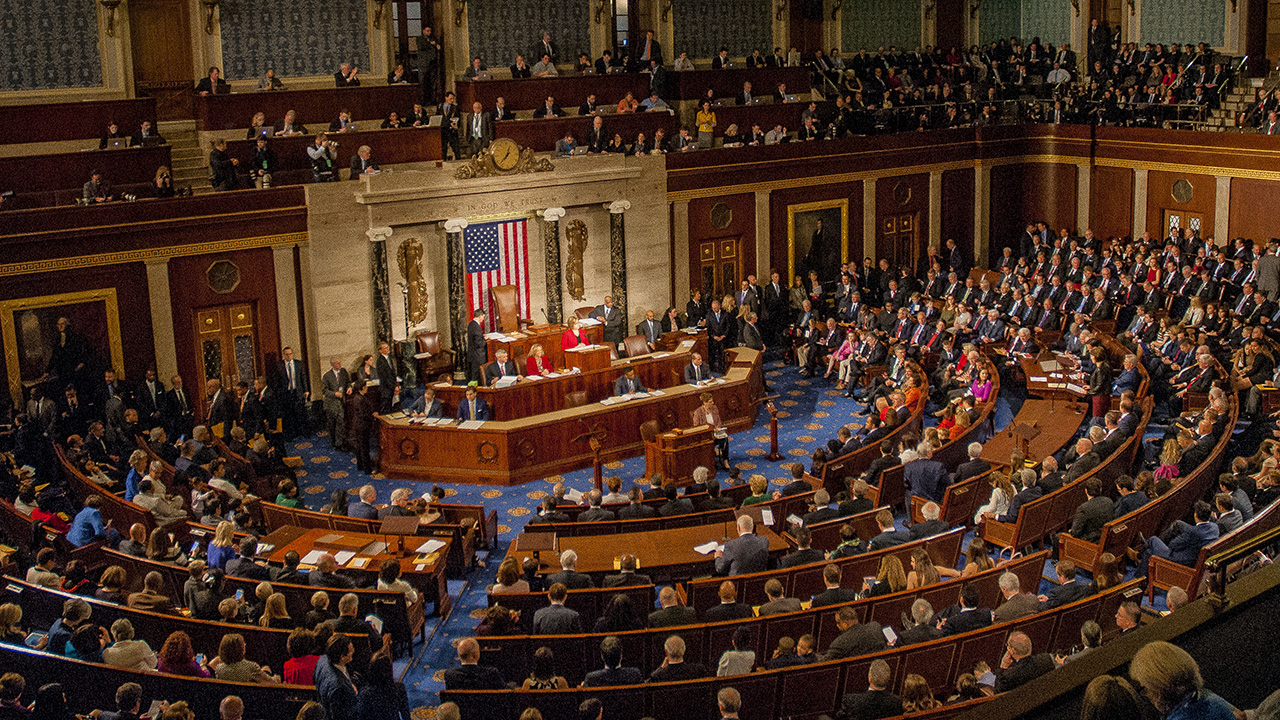 The ongoing situation at the United States’ southern border highlights the complex and pressing issue of immigration reform. While the Supreme Court’s stay of Title 42, a policy implemented during the COVID-19 pandemic that allows the government to turn away immigrants without granting them asylum, is a temporary victory for those opposed to the policy, it remains to be seen what long-term solutions will be proposed and implemented.

Moreover, El Paso, which has seen a surge in the number of migrants attempting to enter the United States, has declared a state of emergency. The policy, which has been criticized for its lack of humanity, has faced backlash from both political parties and the public. Some have pointed out that for migrants coming from countries with high levels of violence and poverty, such as Venezuela and Honduras, living on the streets in the United States may be safer than returning home.

Partisan fights between politicians, including Greg Abbot and Ron DeSantis, have brought immigration reform to the forefront of political discussions. The White House has criticized recent actions, such as the dropping off of 140 migrants at Vice President Kamala Harris’s house, for putting migrants’ lives at risk.

Despite calls for Congress to address immigration reform, it remains unclear if any progress will be made on the issue. Congressman Jim Hines has expressed hope for Congress to come together and address the issue but has noted that the last time Congress seriously tackled immigration reform was a decade ago. He believes that while Republicans use the issue as a talking point, they do not take action, while Democrats are hesitant to address it. Meet the Press’s Kristen Welker has predicted gridlock in the next Congress, making it uncertain if any solutions will be proposed or implemented in the near future.

It is clear that the current situation at the southern border is untenable and that something must be done to address the needs and rights of migrants seeking a better life in the United States. It remains to be seen what actions will be taken and what the ultimate outcome will be.