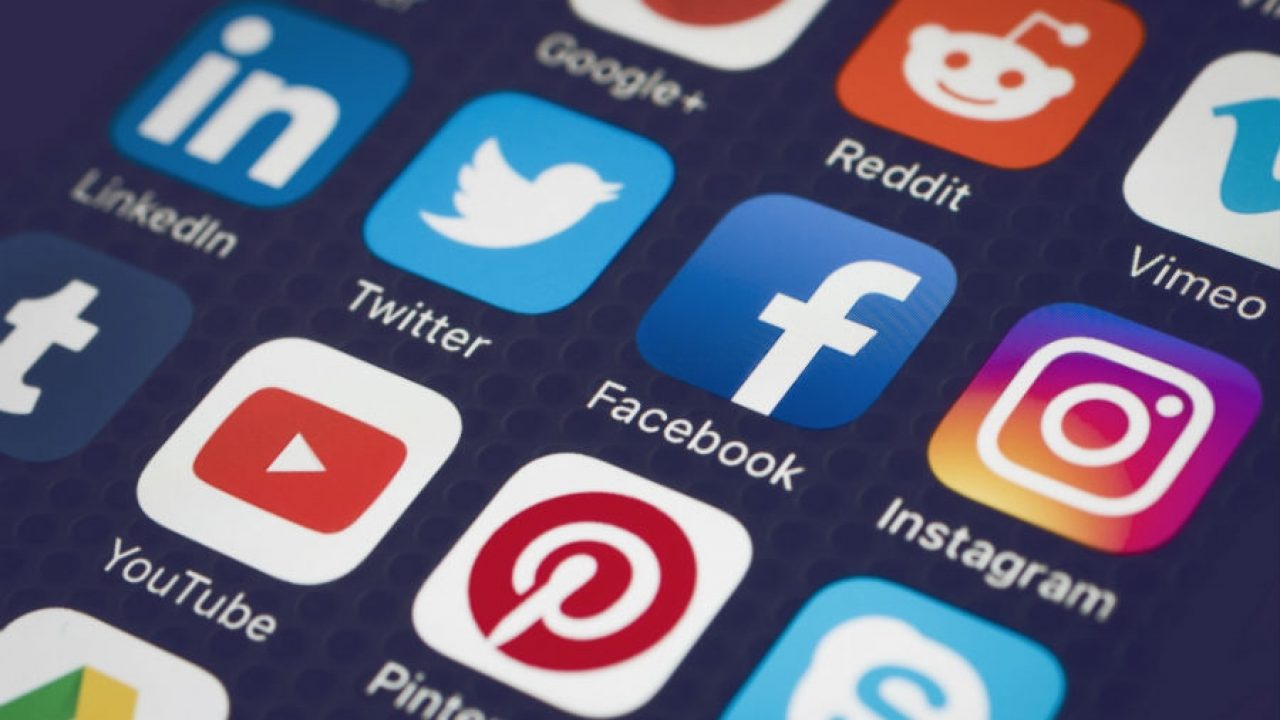 iOS 14’s new privacy feature has been snitching on a lot of snooping apps in recent days, raising concerns from users and hopefully inspiring the companies behind the apps to do something about it.

The Verge has been reporting that one of the latest features of iOS 14 is that it will report when an app is continuously copying data from the clipboard on your phone on their website and via their Vergecast podcast. Previously, it was unknown to a user what apps were doing in the background. Using simple programming knowledge, a developer can look at what button pushes or keystrokes that users are taking.

This is needed in order for applications to run. LinkedIn called it a bug. The VP of engineering for LinkedIn, Erran Berger said that it was an “equality check” to verify what the user was typing and what was in their clipboard. The Verge reports that it is not clear why this was necessary, but, Berger would comment more once the fix was in.

Tik Tok, a Chinese owned company, which people in the US Government have had National Security Concerns about, had also been under scrutiny with regards to how they were accessing clip-board data. After users installed their beta release of iOS 14 on June 22nd, users were notified by Tik Tok. They stated that it was to target spam, and, stated that they were “committed to protecting users’ privacy and being transparent about how our app works”. Reddit was also monitoring users clipboard actions.

Given the sensitive nature of our phones, as Caleb points out, it is reasonable for one to assume the worst when it comes to copying and pasting of data. If companies are accessing the contents of our copy and paste data, what other activities are they doing that users do not know about? It’s reasonable to think that it could be an industry practice given how many big names have dropped with doing it, it is unclear how it would be a bug.

If you enjoy our writing, please consider leaving a small donation. Your support helps keep the lights on and allows us to hire more writers and pay our current writers.