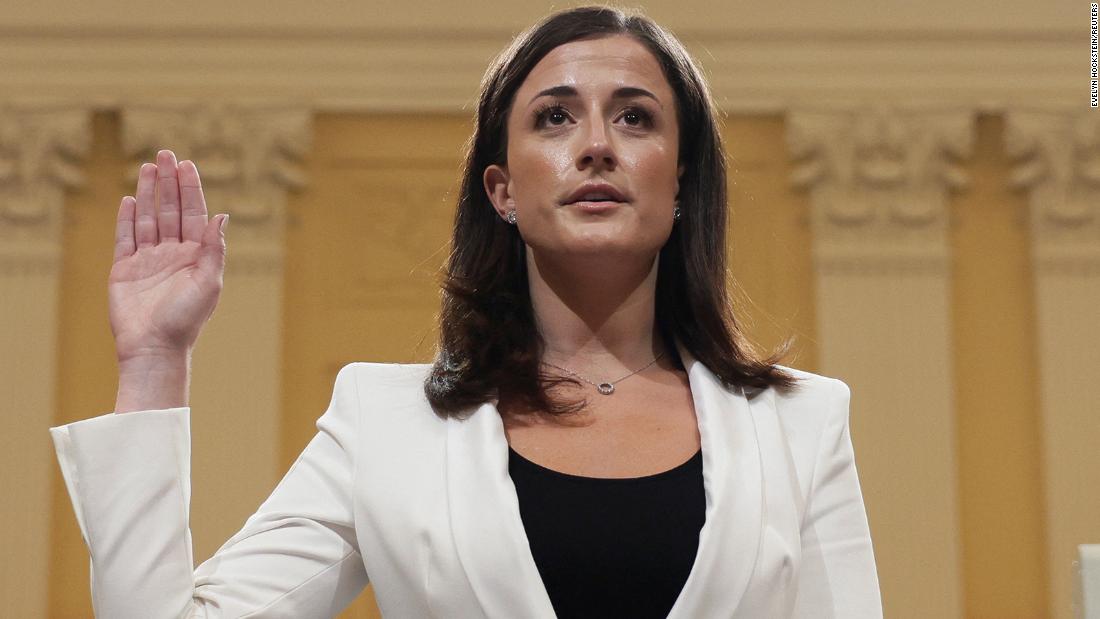 Former Bush administration Attorney General Alberto Gonzalez on Thursday argued that former President Trump and those in his inner circle should be “very concerned,” following revelations that came to light during damning testimony by Cassidy Hutchinson during the Jan. 6 Select Committee’s public hearing earlier this week.

Hutchinson is a former aide to White House chief of staff Mark Meadows.

In her testimony, Hutchinson testified about Trump’s knowledge that his supporters descended upon Washington, D.C. with weapons on Jan. 6. The then-President, however, attempted to get his Secret Service to permit his armed supporters to enter the “Stop the Steal” rally at the Ellipse because “they’re not here to hurt me,” Hutchinson recalled Trump saying during her testimony.

Gonzalez then argued that it’s now reasonable for one to argue that “there’s certainly the beginnings of a case for seditious conspiracy, obstruction of Congress.”

“So, there are some things there that I think, certainly, (Attorney General) Merrick Garland’s going to look at, in addition to witness tampering — that’s also a crime,” Gonzalez said.

Gonzalez said “there’s a lot” to be considered in federal court.

“So the question is: how much of this information are the prosecutors going to get into a court in front of a jury?” Gonzalez said. “And of course all of these witnesses that we’re hearing from now will be subject to cross-examination so things may turn out differently.”

Multiple legal commentators and former DOJ officials who previously stated that Trump’s activities did not meet the exacting legal standard for incitement had changed their minds following Hutchinson’s testimony.

Prior to Hutchinson’s testimony, Trump’s incendiary remarks pushing the Big Lie were viewed by many legal experts as reckless, but within the realm of political speech. Hutchinson’s testimony came after the committee held public hearings for weeks that detailed a coordinated, premeditated campaign by Trump and his allies to subvert the election results, which culminated in the deadly Capitol insurrection on Jan. 6.