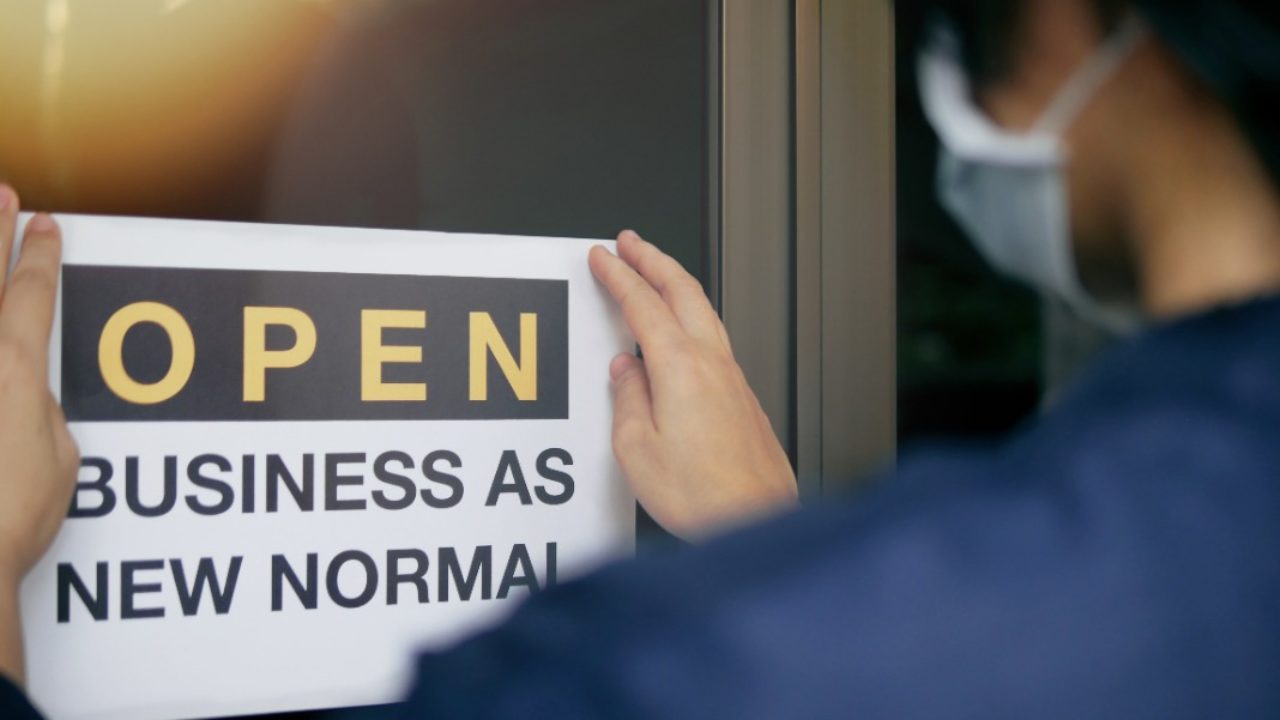 Coronavirus cases continue to rise as states still continue to reopen, proving we are still in the first-wave of cases.

More accurately, it’s been said in the media that this is the not the second-wave, that we are still in the first-wave. But, we are seeing numbers that we have not seen since March. ABC 7’s David Muir reported that we’ve seen a rise in states that have re-opened. NY, NJ, and Connecticut, the tri-state are are doing a temporary 14-day quarantine. On Tuesday, we had almost 34,5000 cases. Arizona– almost 1,000 in a single day, Texas– over 5,500. ABC 7 notes that hospitalizations are on the rise. One hospital called the Houston Methodist said they were seeing entire families test positive. NY, NJ, and Connecticut are also restricting travel.

Dr. Faisal Masud of the Houston Methodist stated that it was younger people that were driving in the new wave of infections. What he was noticing was 1. no masks, 2. no social-distancing, 3. they are getting in closer environments– the more that people have closer contact with each other, the more likely that they are going to get the infection. The CDC is predicting that by July 18th, as many as 150,000 people could have died.

The NYT notes that re-opening has had an effect on the surge of cases including from churches, factories, and athletics. Texas has been pausing reopening efforts, as new information points to them seeing a 79% increase in weekly cases since Thursday, approximately averaging 4,757 new cases daily according to CNBC’s analysis. Bars that receive 51% of their gross revenue from alcohol are required to close by 12:00 PM Friday, restaurants may remain open for dine-in, at 50% capacity, the rafting and tubing industry needs to close, and outdoor gatherings of 100 or more people needs to be approved by local Governments, with exceptions being made here. Governor Greg Abbott of Texas is refusing to shut down businesses entirely, instead, opting for more smaller measurements to take place, basically citing the economy.