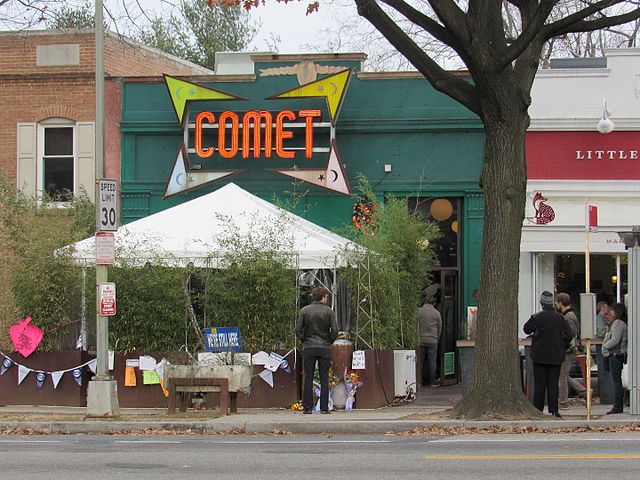 The PizzaGate conspiracy is back in the spotlight once again

The New York Times has some very good reporting about how conspiracy theories randomly spread. For instance, Bill Gates wrote an article about how the United States needs to act in regards to the Coronavirus pandemic, and that this pandemic is acting unlike anything he’s seen before, and, right-wing pundits, due to his dislike of Trump, whom he corrected on HIV, have taken Bill Gate’s comments to mean that he’s somehow been supportive of the Coronavirus, or, that he even had spread it. These ideas seem to spread frequently in the QAnon community.

As the Times also reports, misinformation is not limited to English, while Facebook, Google and Twitter said they were removing misinformation about the Coronavirus, the NYT has found many videos, photos, and written posts, in Hindi, Urdu, Hebrew, and Farsi. The WHO has called it an “infodemic” because of all the fake news about the subject.

“I see misinformation about the coronavirus everywhere. Some people are panicking, and looking to magical cures, and other people are spreading conspiracies,” said Austin Chiang, a gastroenterologist at Jefferson University Hospital in Philadelphia.

While it’s easy for the social media platforms to remove public posts, it’s more difficult for them to remove private posts. This is how misinformation spreads. The public posts are easy to spot and everyone can see them. In the private areas, while they don’t have as much visibility in the main newsfeed, groups are expected to police themselves more-or-less.

“The mainstream media uses words like conspiracy theory and how it is debunked but I’m seeing the research,” Ms. McNear, of Timonium, Md., said in an interview.

PizzaGate hashtag has been banned on most social media platforms

The social media platforms including Tik Tok have been banning the hash-tag and have been keeping it from appearing in public view. However, they have trouble blocking it in private groups. In private groups, people can still lie to each other, and, Facebook relies on self-policing. Initially, Mr. Alfenatis was mentioned in the emails. This made conspiracy-theorists attracted to Comet Ping Pong in Washington D.C. The fake news grew to publications such as the Vigilant Citizen and the New Nationalist on Facebook and Instagram, and got amplified with other content.

Edgar M. Welch from North Carolina took the drive to Comet Ping Pong to “liberate” what he thought were child slaves, according to the conspiracy theory. He fired many rounds with a “military-style assault rifle” and then secured the rifle in a lock at the Pizzeria, later surrendering to the police. In 2017, he was eventually sentenced to 4 years of prison.

Travis View, a researcher and host of “QAnon Anonymous” that is a show that looks at conspiracy theories, says, that teens and young adults are particularly drawn to this story. They are likely drawn to celebrity photos on tabloid websites and blogs to look at alleged clues. Even a random triangle can be seen to be a piece of pizza. This kind of analysis can also help explain the mistrust of liberal elites such as George Soros. People are assuming that just because someone has wealth that they are evil, and, involved in nefarious behavior, based on emails that were hacked from Russia.