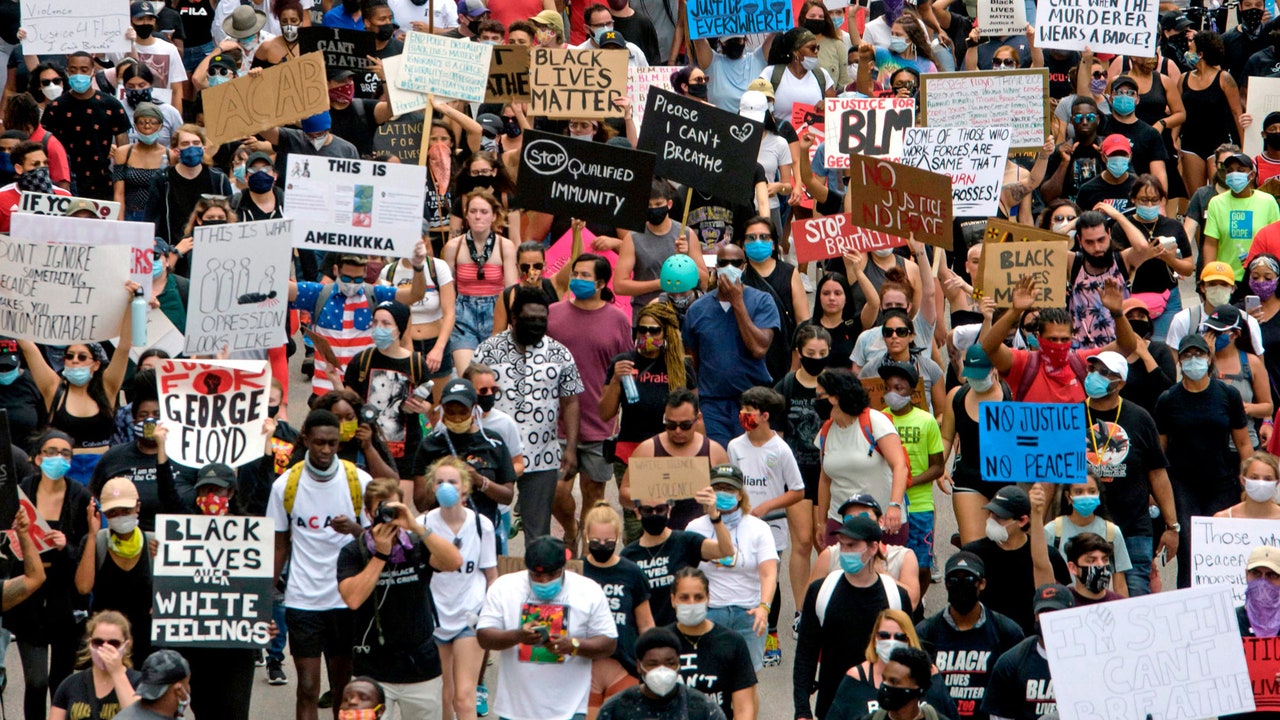 Obviously, as a journalist, it is my job to research the facts and know the ins-and-outs of a story. That actually is my job as a writer– to string all the facts together and to tell in detail what is going on. That’s where Bradley Beal comes in. I previously wrote a story regarding how the Washington Wizards and the Washington Mystics held a rally supporting the Black Lives Matters Protests. After I did my research for that piece, I finally got it.

As a White person, it’s really hard to think about the struggles of a Black person, without actually facing them. Any Joe and Schmoe can be against police brutality, it’s the cool and edgy thing to do. Many artists, Green Day, Muse, and Rage Against the Machines have songs that contain lyrics that are anti-establishment. It’s easy to access this music and easy to start to espoues those viewpoints. Most recently– Attorney General Bill Barr tried firing Berman, a SDNY prosecutor, whom he was going to replace with Craig Carpentino, only for it not to have worked out in his favor. Events like the Bill Barr situation only make it easier for someone who is of privilege to be anti-establishment.

Witnessing a protestor being shoved to the ground when he was a 75 year-old elder makes it easier for me to understand and accept police brutality. If it can happen to an elderly man, or, with a 5 year old girl, it could happen to anyone. It got me thinking, OK, so, perhaps could it be that there are more than just a few bad apples in the police? Black people get disproportionately stopped, according to a study by Standford, and it creates a “double-standard” for evidence, which is discrimination. So that being said, if it happens to these people protesting, and black people are getting pulled over at a much higher rate than everyone else– then, it stands to reason, even if that officer was completely justified when it came to the Rayshard Brooks situation, if Rayshard Brooks was White, he might not have even had an interaction with the police, especially at a Wendy’s, like he did here.

As a White person, I can walk or job anywhere I well please. But, if I were Black, I likely wouldn’t be able to go into a neighborhood that was not my own and start jogging.. I don’t have to worry about that at all as a White person. Bradley Beal, was stopped by an Officer and the officer threatened to ruin his day, just because he was Black and he was driving a fancy car.

If I interact with an Officer, there is usually a 100% chance that nothing serious will happen.I am not a leftist. I believe in many libertarian ideals which means that I am fiscally conservative and socially liberal. I do not believe that people are angels and that we need some Government intervention to secure liberty, case in point, Ahmed Aubrey would still be alive today if the police enforced laws of equal protection, as enshrined by our Constitution, and didn’t selectively only enforce for White People, or for people with religious exemptions. I fully get why people are upset and why people are protesting. I don’t believe that we need to shake everything up– we might need to shake some things up.

But, for the most part, I think that we have laws on the books that should protect people already, we just need to actually do it. To the protesters, I hear you. While I am not going to protest due to the Pandemic, I believe that systemic racism is real, and I am worried about what is NOT being recorded, as with Breonna Taylor, whom the police actually omitted details, such as Kenneth Walker not being in the report. If it happened with Breonna Taylor, it probably happens elsewhere. I think we do need reforms. I might not be for defunding the police, but, I definitely could see some changes that need to be made. So, believe me, I get it.