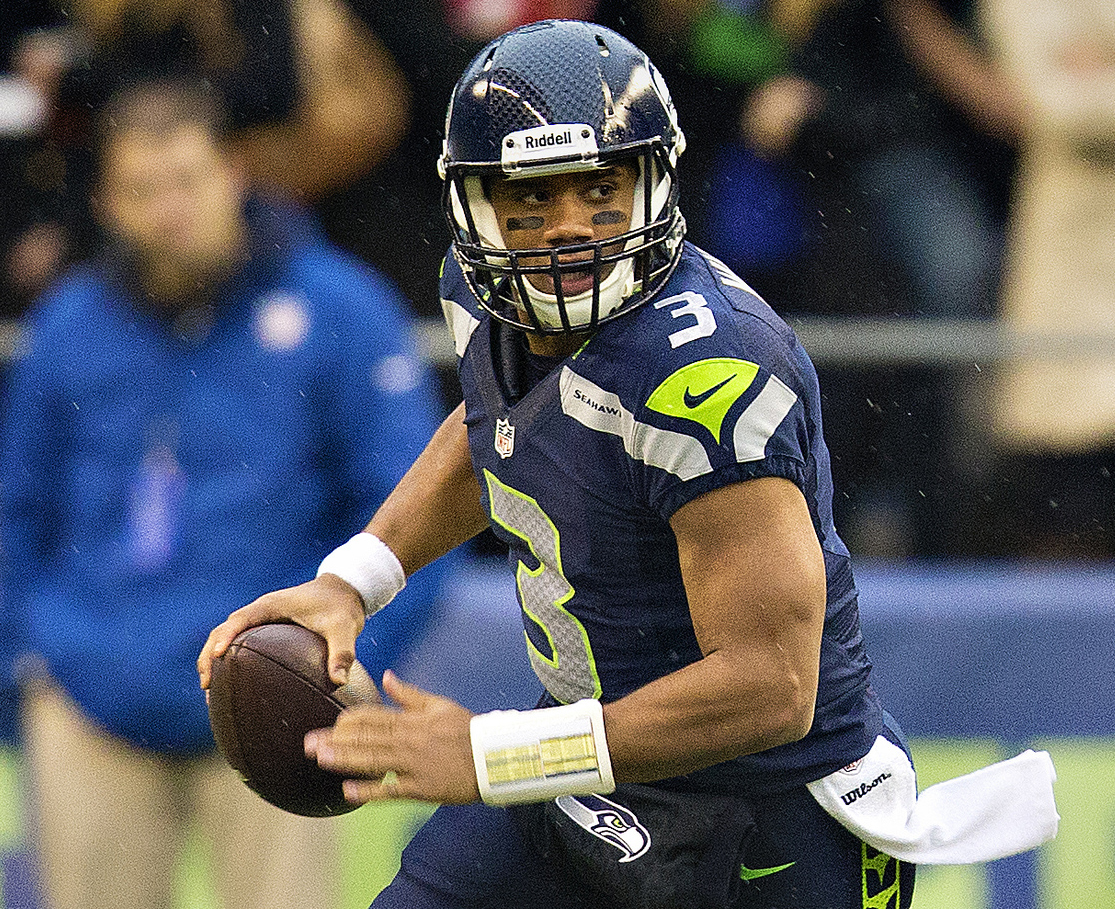 The Denver Broncos have traded for Seattle Seahawks quarterback Russell Wilson in an earth-shattering move just hours after Aaron Rodgers re-signed with the Packers.

The Broncos needed to move to Plan B very quickly after missing out on Aaron Rodgers, and, boy, did they ever.

Just over an hour after Rodgers signed a four-year, $200 million contract with the Packers (reported), the Broncos swung for the second-best quarterback on the trade market in Seahawks Super Bowl-winning quarterback Russell Wilson.

Wilson, who would have to approve any trade to Seattle due to his no-trade clause, made it known as recently as last offseason he was open to a deal out of the Emerald City.

The trade was initially reported by Adam Schefter of ESPN.

Wilson will immediately make the Broncos a threat in the AFC West, though it’ll be a tough test getting through the likes of the Los Angeles Chargers, Las Vegas Raiders and Kansas City Chiefs.

The Broncos needed a quarterback most of all, however, and were determined to trade for one this offseason. Per Schefter, the Wilson deal didn’t necessarily have anything to do with Rodgers staying in Green Bay, as general manager George Paton had been discussing a deal with Seattle ‘for weeks.’

The AFC is a juggernaut conference, so by acquiring Wilson, the Broncos have at least given themselves a fighting chance.

As for the Seahawks, this is potentially the end of an era. The NFC West is a crowded division, with San Francisco, Arizona, and the Super Bowl winners Los Angeles Rams. The Seahawks saw their window closing, and they did their best to rebuild on the fly.