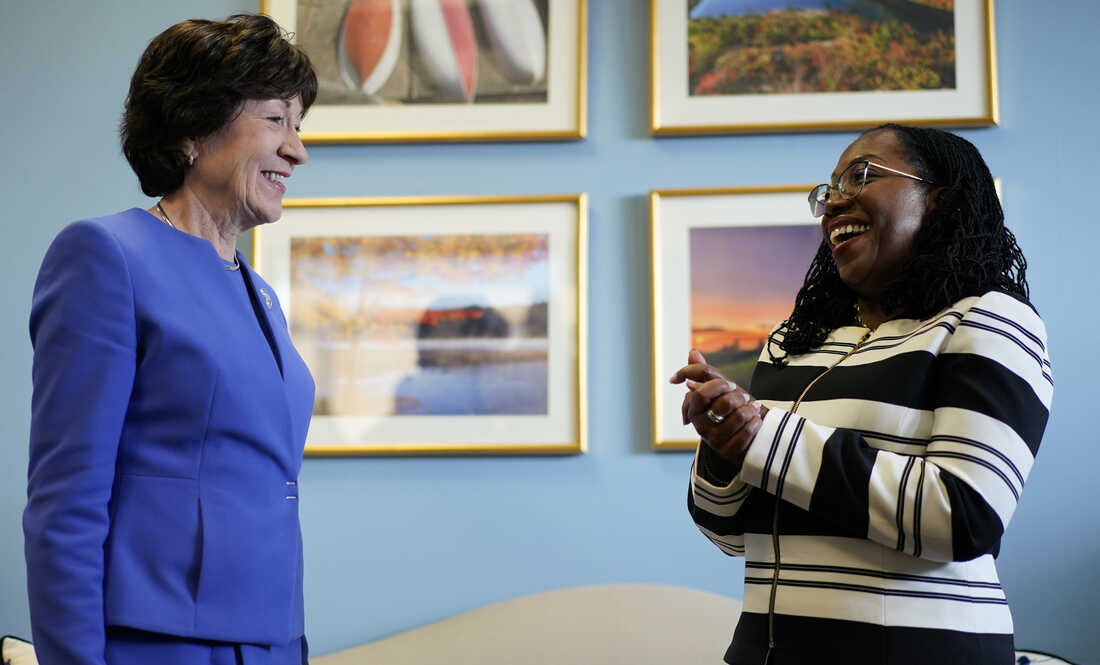 “After reviewing Judge Ketanji Brown Jackson’s extensive record, watching much of her hearing testimony, and meeting with her twice in person, I have concluded that she possesses the experience, qualifications, and integrity to serve as an Associate Justice on the Supreme Court,” the GOP senator said in a statement. “I will, therefore, vote to confirm her to this position.”

Given that Supreme Court confirmations are approved by a simple majority vote in the Senate, plus indications that all 50 Democratic senators that make up the majority are on board with Jackson, the appointee likely wouldn’t have needed Senator Susan Collins’ support when her confirmation gets put to a vote next week.

Nevertheless, the Maine senator’s backing gives Jackson’s confirmation bipartisan approval. It’s unclear how many other Republicans, if any, will join Collins to vote for Jackson.

If successfully confirmed to replace outgoing Justice Stephen Breyer, Jackson will be the first Black woman and first public defender on the Supreme Court.