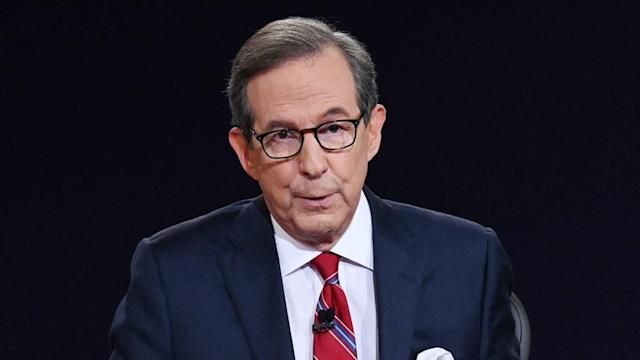 Former “Fox News Sunday” host Chris Wallace is finally opening up about his bombshell decision last year to leave Fox for CNN after 18 years at the right-wing outlet.

In a New York Times interview published on Sunday, Wallace revealed that he “just no longer felt comfortable” with the programming at Fox – but said discomfort apparently did not start until after the 2020 election.

The ex-Fox anchor said he was “fine with opinion,” but “when people start to question the truth – Who won the 2020 election? Was Jan. 6 an insurrection? – I found that unsustainable.”

Wallace confirmed NPR’s report that he had complained to Fox’s upper brass about then-fellow Fox News host Tucker Carlson’s so-called “documentary” series about the Jan. 6 Capitol insurrection that aimed to whitewash the attack as a “false flag” operation (two longtime Fox contributors quit over the series as well).

Wallace stuck it out amid sexual assault scandal

But why didn’t the broadcasting veteran leave Fox far sooner if he were truly concerned about the outlet spreading disinformation?

“I think Fox has changed over the course of the last year and a half,” Wallace said. “But I can certainly understand where somebody would say, ‘Gee, you were a slow learner, Chris.’”

Slow learner or not, Wallace was there when Fox boosted Donald Trump’s racist birther conspiracy theory about Barack Obama, when Tucker Carlson amplified well-known white nationalist talking points and when Fox fed its viewers so much disinformation about COVID-19 those viewers became more likely than others to believe the government was overhyping the pandemic and that vaccines were dangerous.