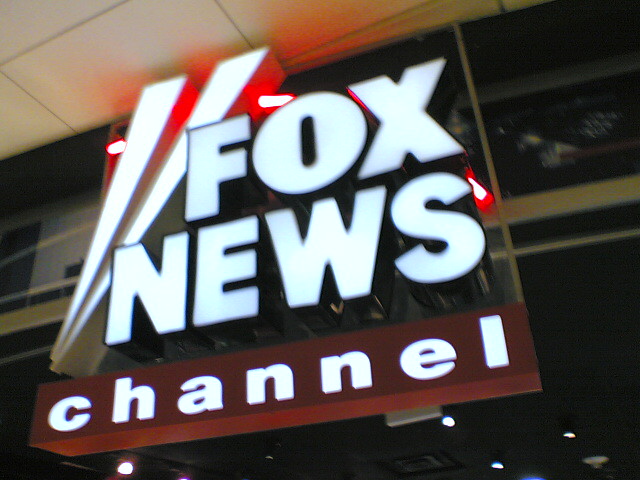 Fox News going more right-wing than they already are

Dr. Siegel on Fox said that by saying to slow down that spreads fear and can cause economic consequences and hardships. Fox News blasted Biden for trying to spread fear, despite initially Biden saying that it is not a cause for panic. Biden said that if you’re vaccinated, you should get the booster. If you get the booster, the theory is that you will be able to be somewhat protected, albeit at a lesser degree, to the virus.

Biden also called for travel bans on South Africa and seven other countries, after South Africa reported them to the WHO. The Fox News panel called Biden out for proposing a travel ban despite the fact that on the campaign,, Biden called Trump’s travel ban xenophobic. Biden called the travel ban necessary to give us more time to understand the new variant. The WHO urged that while a travel ban may be effective in helping mitigate the new strain of the virus, to urge caution. South Africa has expressed annoyance over the travel ban, as, the panel suggested.

Kalyeigh McEnany claimed on the Fox panel that Biden was the one that politicized the virus, yet, Trump back in October 2020 said that blue-managed states were the problem, and, that they were causing death rates to go up.

Either way, it appears that Fox News is definitely mixing its straight news with politics. They are blurring the lines when it comes to politics and actual straight news. This was during non prime-time news.