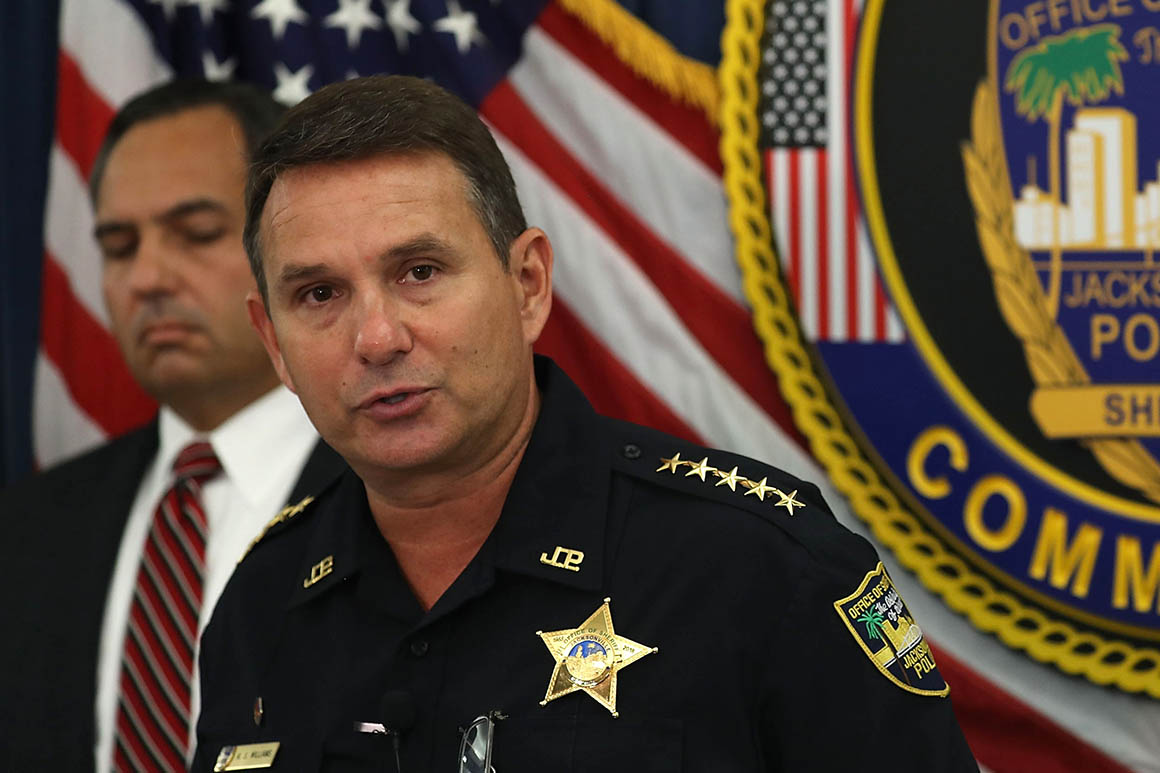 Duval County Sherriff Mike Williams told Politico that they might not be in favor of holding the GOP convention in person at all. ​

“As we’re talking today, we are still not close to having some kind of plan that we can work with that makes me feel comfortable that we’re going to keep that event and the community safe”

What Sherriff Williams is referring to is the GOP convention. He has been becoming under the opinion of that it is not safe to run the GOP convention, in the current state that it is right now. The convention was originally supposed to be between August 24th to the 27th. Due to the Coronavirus surge, that is becoming under doubt right now. Trump also wanted a “full” capacity before, but, has switched from that, and, now the issue is the logistics, or, as Williams is referring to, whether or not they should have the convention at all​

Trump has a special place in his heart for people who disagree with him, such as trying to stop John Bolton from publishing his own book about his experiences in the White House. One also needs to look no further than Trump’s actions on several issues, ranging from the way that he called Michael Kohen a rat, the way that he lashed out at Omarosa following the release of her book, and the way that allegedly Stormy Daniels, the pornstar, was threatened when she thought about talking about Trump to understand what might happen in case they cross him. As Volusia County Sherriff Mike Chitwood points out, ​

“There’s a fear of telling him no because anyone who tells the president no, it’s like off with their heads”

​Chitwood sympathizes with Williams, but, is aware of the notion that if you cross Trump, bad things could happen, recognizes the reality of the situation and frames the discussion as to not whether the convention should happen, but, when. Trump has been making repeated comments about reopening schools in the fall, which should show where his thinking is on this issue.

If you enjoy our writing, please consider leaving a small donation. Your support helps keep the lights on and allows us to hire more writers and pay our current writers.