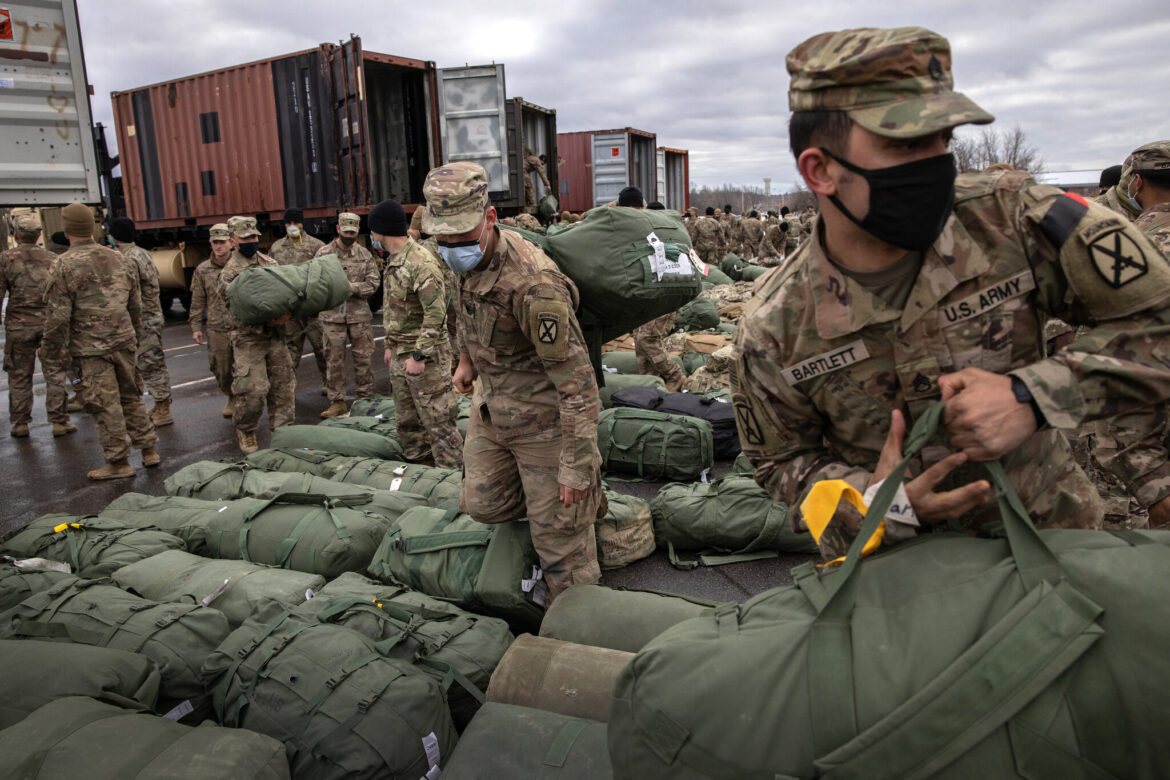 A year ago, U.S. troops withdrew from Afghanistan, a chaotic end to America’s longest war — and a turning point in the Biden presidency, a moment when his approval ratings fell, and never fully recovered.

The White House plans to mark the anniversary of the U.S. withdrawal from Afghanistan later this month. President Biden wants to recognize and honor U.S. service members and allies who served during two decades of war.

It’s a moment remembered by many Americans for images of crowds of desperate Afghans at the Kabul airport. Some chased a U.S. Air Force plane, some even hanging on as it took off — and tragically fell to their deaths. A suicide bombing killed 13 U.S. service members.

“Every president has a crisis early in their terms,” said John Gans, a former Pentagon official who has written about White Houses during times of war. “For the Biden administration, it was the start of a sort of litany of things that didn’t go as well as they would have drawn up on the whiteboard.”

During the withdrawal, Biden’s approval ratings plunged — and his polls have remained in negative territory ever since.

Doug Sosnik, a former adviser to President Bill Clinton, said it wasn’t just Afghanistan that started Biden’s fall from grace. Covid-19 was surging and inflation was beginning to accelerate.

But Sosnik says the bungled withdrawal from Afghanistan really hurt Biden because it undercut the president’s image.

“If bringing competence back to government is one of the kind of hallmarks of a candidacy, then I think the optics of the Afghanistan withdrawal go completely against the sort of rationale of why you should have voted for Biden,” he said.

Gans compares the political fallout for Biden to what former President John F. Kennedy saw, after the Bay of Pigs invasion in Cuba.

“Every president since has had something that has helped puncture the momentum, the appeal, the whatever sort of capture they have on the American imagination,” said Gans, who is now a fellow at the University of Pennsylvania.

The White House promised a full accounting of what went wrong. Those reports are still not complete.

White House pointing at 124,000 Americans and Afghans that were moved to safety

John Kirby, the National Security Council Spokesman, told NPR that no military operation is flawless. He also emphasized the lives saved during the withdrawal, noting more than 124,000 Americans and Afghans were moved to safety over 17 days during the evacuation.

Kirby said Biden never concerned himself with approval ratings, but strongly believed ending the war was in the U.S. national interest.

“I would argue that the events of the last year bear that out, that we were able to focus on other threats and challenges, not keeping a couple of thousand or perhaps even more troops on the ground in Afghanistan,” Kirby said.

He said leaving Afghanistan allowed the administration to focus more on Russia’s invasion of Ukraine and ongoing challenges with China.

Voters not really concerned with Afghanistan and foreign policy

The withdrawal helped start Biden’s slide in the polls. But a year later, voters are more concerned about the economy, said Mohamed Younis, Gallup’s editor-in- chief.

“I’m saying is it’s really been a very long time since foreign policy has been the factor in a presidency sort of turning sour,” Younis said.

These days, Afghanistan doesn’t even come up in focus groups with voters, said Celinda Lake, a Democratic strategist.

“Nobody raises that at all anymore,” she said. “People are completely focused on the domestic economy right now.”

More recently, Biden has had a string of victories on domestic issues, but so far it’s only given him a small bump in the polls.

Sosnik, the Clinton adviser, says it’s too early to know whether Biden can change the political tides.

“When you have a narrative that’s starting to become negative and events occur to reinforce that negative narrative it creates even more negative momentum.”

Biden, himself, remains optimistic, telling reporters on a recent trip to Kentucky that momentum is shifting, but it will take time to see the results.

“The fact is that we’ve been divided for so long,” he said. “And it’s only recently that we have any kind of movement. And I think you’re going to see a lot change.”