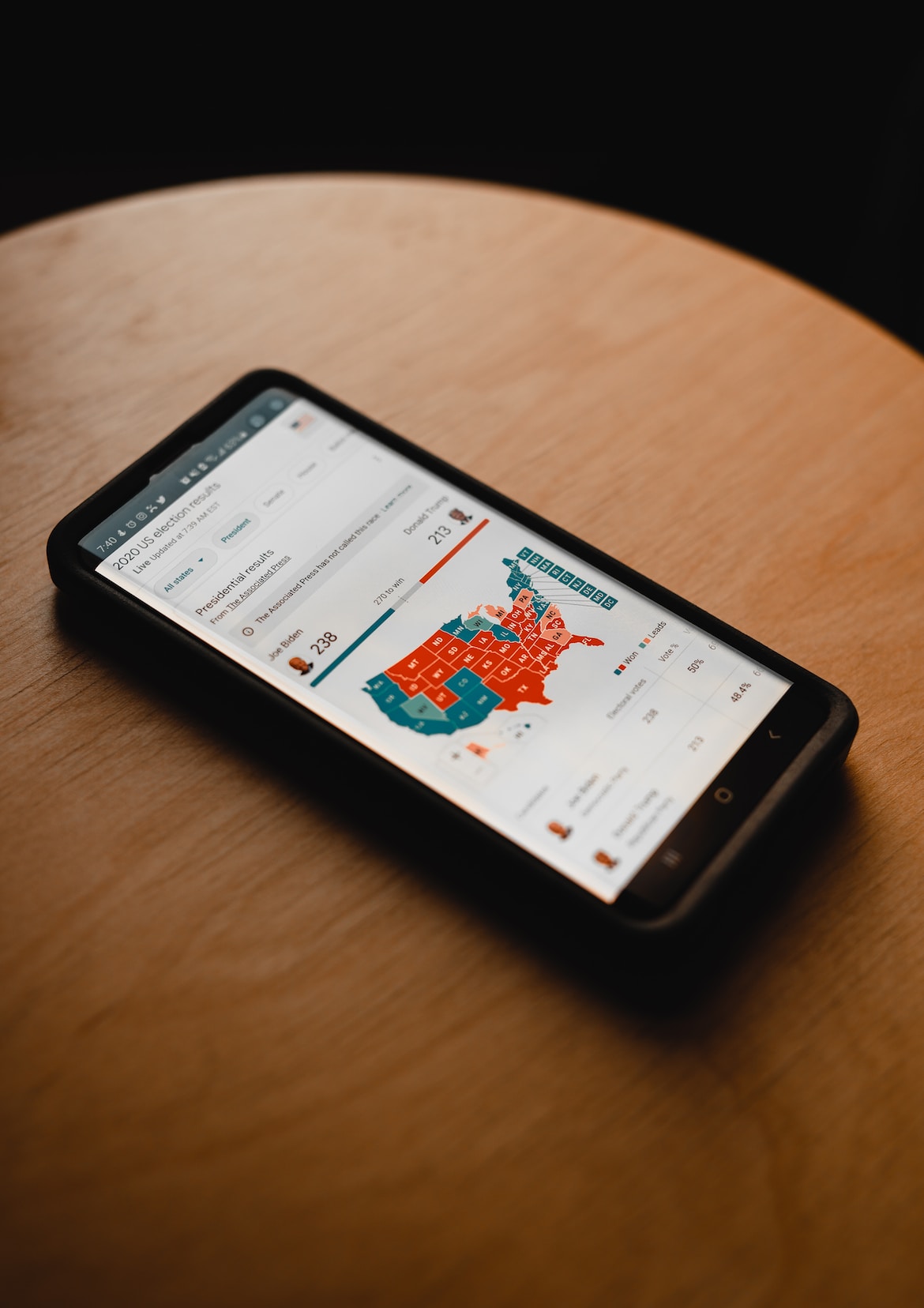 Today, I wanted to dive into the upcoming 2024 congressional elections and specifically, the Senate races.

The Current State of the Senate Races Map

First off, let’s talk about the map. As it stands right now, the map looks pretty favorable for the Republicans. They have more opportunities to go on the offensive and potentially flip more seats, while the Democrats will be playing a lot of defense in some tough terrain. But, as we all know, the map isn’t everything. It’s also about candidate quality and strategy.

Democratic Strategies that Worked in 2020

Speaking of strategy, let’s talk about what the Democrats did last year. They focused a lot on painting Republican candidates as extreme and linking them to former President Trump. This tactic worked in swing states like New Hampshire, Nevada, Georgia, and Arizona. Additionally, they talked a lot about Democratic accomplishments like the bipartisan infrastructure bill and bills passed to lower prescription drug prices. A key issue that came up in the 2020 elections was the Supreme Court decision to overturn Roe v. Wade. Democrats were quick to jump on this issue and use it to their advantage.

On the Republican side, a big issue has been the type of candidates that are running. Minority leader Mitch McConnell has made it clear that he thinks this is a big reason why the Republicans didn’t do as well as they hoped in the 2022 midterms. However, McConnell doesn’t have a lot of sway with base Republican voters and former President Trump continues to be the most dominant force in Republican politics. It’s going to be interesting to see how much Trump gets involved in these races and how much influence he has on primary processes.

Now, let’s talk about some specific states. Arizona is one of the five or six states that really matters for the next presidential election. Kyrsten Sinema, a House Democrat, is considering running for Senate as an independent, but it’s unclear if this would change much in the state. Montana and West Virginia are also states to keep an eye on. Both have popular Democratic incumbents, Jon Tester and Joe Manchin, who have yet to decide if they will run for re-election. If they do decide to retire, it would be much harder for Democrats to win in these states in a presidential year.

All in all, the 2024 Senate races are shaping up to be interesting with a lot of factors at play. The map may be in favor of the Republicans, but we all know that anything can happen in politics. It’s going to be important to keep an eye on the strategies and tactics used by both parties, as well as key states and incumbents to watch.

Thanks for reading, and as always, let me know your thoughts in the comments!