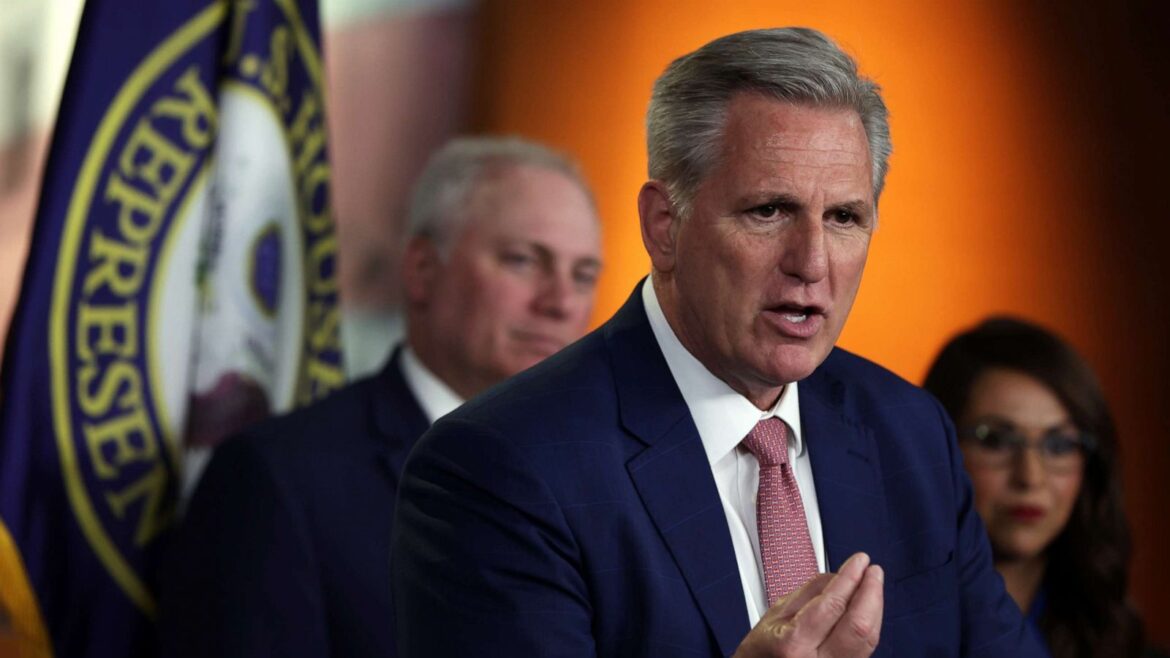 In an unprecedented move, the House select committee on the Jan. 6 attack on the Capitol has issued subpoenas for five House Republicans, including GOP leader Kevin McCarthy.

All five had previously been asked to appear voluntarily and quickly refused. Now, their testimony is being compelled by month’s end, a move most of them quickly slammed on Thursday.

None have said yet if they’ll comply with the subpoenas.

The committee did not issue a subpoena for Texas Rep. Ronny Jackson, who also refused to testify voluntarily but said he was not part of documented text messages from extremist groups to provide him protection on Jan. 6.

Those who have received subpoenas continue to refuse to appear

“Regrettably, the individuals receiving subpoenas today have refused and we’re forced to take this step to help ensure the committee uncovers facts concerning January 6th,” Committee Chairman Bennie Thompson, D-Miss, said in a statement. “We urge our colleagues to comply with the law, do their patriotic duty, and cooperate with our investigation as hundreds of other witnesses have done.”

Moreover, there is little history of a congressional committee issuing subpoenas for members of Congress. The move now escalates the war between Republicans opposed to the investigation and the committee, which is comprised of seven Democrats and two Republicans appointed by Speaker Nancy Pelosi.

Moreover, one of those committee Republicans, Vice Chair Liz Cheney of Wyoming, told NPR the panel faced a heavy decision to move forward with the subpoenas. Cheney was ousted as the No. 3 House Republican by McCarthy and other GOP members after she blamed Trump for the Jan. 6 attack.

“We asked these five individuals to come in and speak with us and they refused, and they have an obligation. They have critically important information about the attack that we need for the investigation,” Cheney said. “It’s a reflection of how important and serious the investigation is and how grave the attack on the Capitol was.”

House Republicans ready to launch their own investigation into Democrats

The panel’s members have wrestled for months with the decision on whether to issue subpoenas for members. They had signaled they may not want to set such a precedent. But Thompson said that thinking finally shifted for the panel.

“It’s a process, and the process is clearly one that required debate, discussion,” Thompson told NPR. “And ultimately, when they told us they were not coming, we issued the subpoena.”

Moreover, House Republicans have already threatened to launch their own probes into Democrats and return the favor of subpoenas for Democrats if they gain control of the chamber next year.

But panel Democrats such as Maryland Rep. Jamie Raskin brushed off those concerns and how the subpoenas could shift awkward dynamics with Republicans.

“Nothing’s more awkward than a violent insurrection where people died, so we’re trying to extricate ourselves from the politics of violence, insurrections and coups, and the way to get out of it is through the truth,” Raskin said.

The first wave of House Republicans — Perry and Jordan — were asked to testify in December, followed by a request for McCarthy in January. Biggs, Brooks and Jackson were all asked earlier this month.

On Thursday, the panel said the list of subpoenaed members includes those who participated in White House meetings and those in direct conversations with Trump or part of planning efforts leading up to and during the Jan. 6 riot.

Specifically, the panel has said it wants to talk to McCarthy about his private conversations with Trump and his staff around the time of the siege. Some of those exchanges have already been revealed through a series of leaked tapes.

Moreover, Kevin McCarthy and other Republicans complained on Thursday that news of the subpoenas reached the media first.

“Look, my view on the committee has not changed. They’re not conducting legitimate investigation,” McCarthy told reporters. “It seems as though they just want to go after their political opponents.”

Jordan, who the panel wants to talk to regarding his past conversations with Trump, said none of his concerns about the panel have been addressed since January.

The panel also wants to talk to Brooks about his more recent conversations with Trump to re-install him back in the office. As for Perry, the panel wants to learn more about his efforts to help install ex-Justice Department official Jeffrey Clark as attorney general.

Like the other subpoenaed Republicans who talked to the media on Thursday, Perry also declined to say whether he’ll cooperate.

Finally, the panel said it wants to talk to Biggs regarding his links to Jan. 6 protestors, past conversation with state lawmakers on ways to overturn the 2020 election results and reports of his pursuit of a presidential pardon. 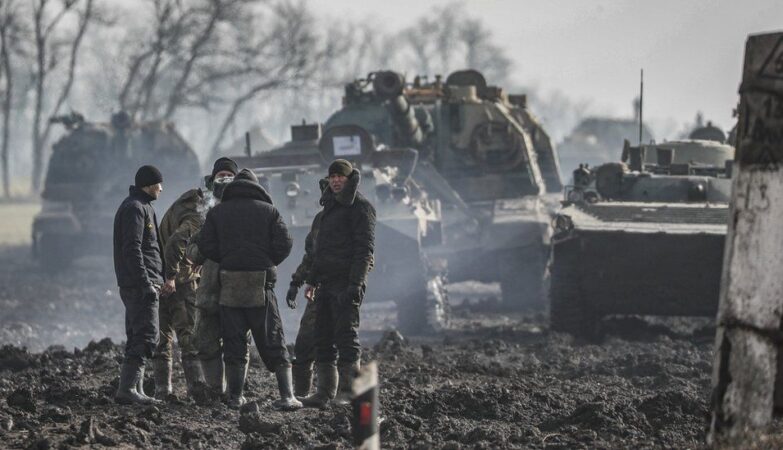 April 22, 2022May 12, 20224 min read
Thirteen sexual assault victims of Larry Nassar are seeking $10 million each from the FBI. They are claiming a bungled… 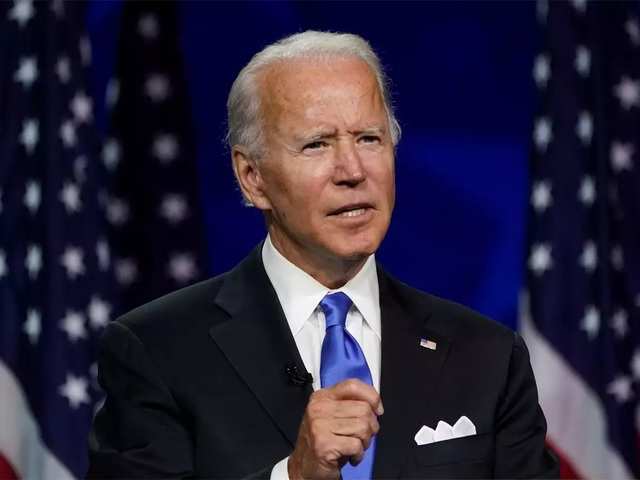 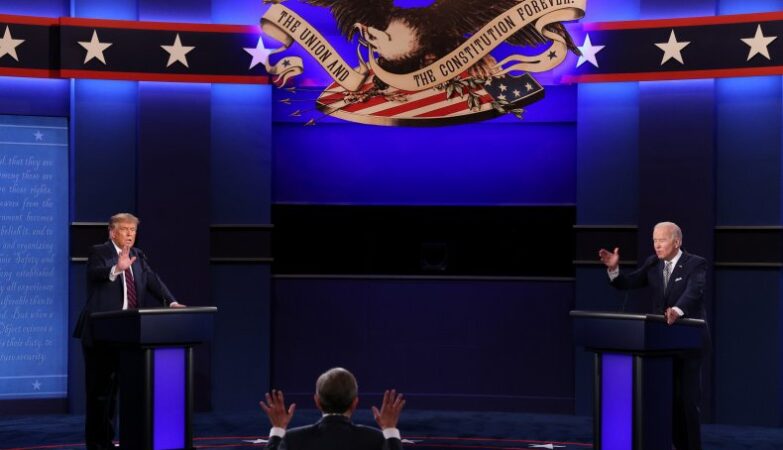 April 15, 2022April 14, 20222 min read
The Republican National Committee voted unanimously on Thursday to withdraw from its participation in the Commission on Presidential Debates, the… 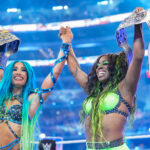 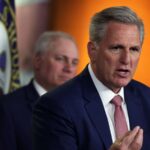 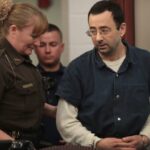 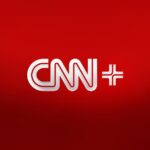