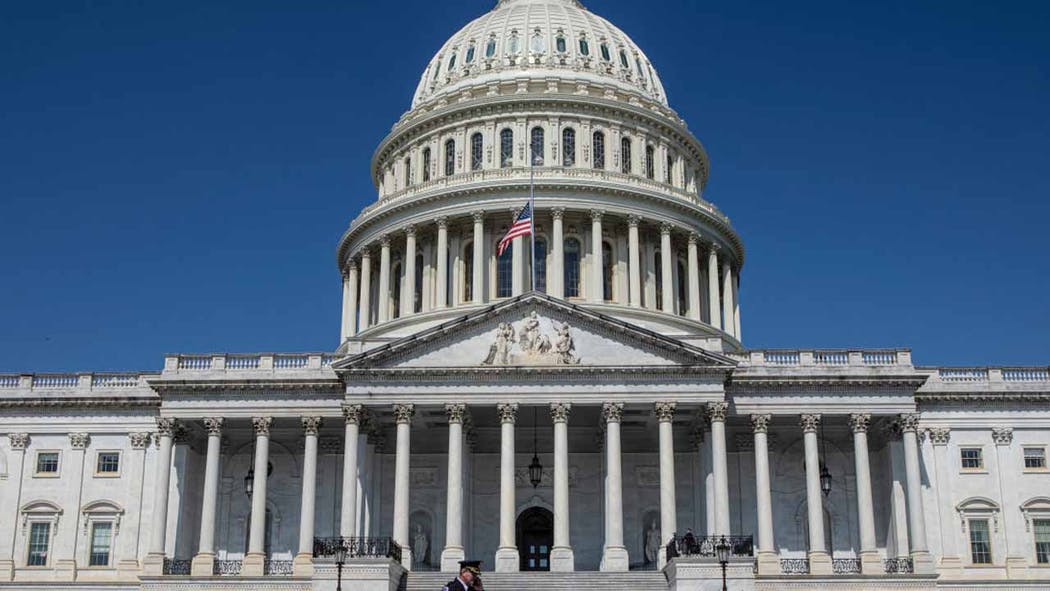 When the Supreme Court overturned Roe v. Wade last month, Democrats said other rights protecting personal freedoms could be next. Why? – because conservative Justice Clarence Thomas said as much. In his concurring opinion, he wrote, that the same legal basis that overturn Roe could be used to challenge court precedents protecting things like same-sex marriage and access to contraceptives. Now, Republicans say there’s no threat to those rights, but Democrats aren’t exactly in the mood to take their word for it. So last week, House Democrats passed legislation to create a federal law protecting same-sex marriage, which is currently protected by the 2015 landmark ruling in Obergefell v. Hodges.

The House bill is actually fairly simple. It really does just codify the protections in Obergefell, and it also codifies protections for interracial marriage. It is a fairly simple piece of legislation that Democrats and the Republicans who voted for it say, just make sure that, you know, protections that people experience right now would remain.

So this bill – it passed with bipartisan support in the House. All Democrats voted for it, and 47 Republicans did as well. You know, in today’s climate, that’s pretty much an achievement in and of itself. the thing that was really interesting about this to me is that it was a surprise that there were so many Republicans who voted for this. This was a huge vote of bipartisanship and something that, you know, I think Democrats – and we’ve been talking about this a lot. Democrats have been doing these messaging bills.

The thing that was really interesting about this to me is that it was a surprise that there were so many Republicans who voted for this. This was a huge vote of bipartisanship and something that, you know, I think Democrats – and we’ve been talking about this a lot. Democrats have been doing these messaging bills.

Democrats fighting to show voters what they are doing

They are putting things up for votes that they want to tell voters that they’ve done. They want to let people know what they stand for. This was supposed to be one of those bills, but then a lot of Republicans agreed with them. The question now is if that is replicable in the Senate.

To me, one of the most interesting things was you had all four of the Republicans from the Utah delegation vote yes. You had conservatives like Scott Perry, who’s a Republican from Pennsylvania, who’s, like, a super hardcore Trump ally, vote for it. I mean, it really did suggest that same-sex marriage is pretty mainstream now, even to people who consider themselves conservatives.

I will say that there are some Republicans – we heard stories about, you know, Republicans who have people in their own families in same-sex relationships who voted against this bill. But, you know, by and large, we did see a greater turnout from Republicans than we have seen on this issue in a long time. One thing that I think is really interesting that a Democrat pointed out to me is there haven’t been test votes on this in a really long time.

The politics are different. I think the contraceptive bill can get tied up in the abortion rights debate because access to contraception can also involve access to medication that can be used to induce abortion. So I think Republicans, it’s much easier to draw sort of social and political lines on that. I mean, even more, Americans now say they support same-sex marriage rights. I mean, this is majorities of Democrats, Independents, and Republicans, even, now say that they’re comfortable with this. So it doesn’t maybe seem as shocking that there is bipartisan support for something that, you know, 70% of the country is comfortable with.

It’s also that, A, as of recently, a slim majority, but a majority, of Republicans, also support same-sex marriage. But more importantly to me is the momentum of that – right? – because when you look at public opinion on same-sex marriage, it is just uphill. Like, over the past few decades, it’s just straight up. More and more people increasingly approve of it. And it seems like if you’re a Republican, voting against same-sex marriage just seems like a way to remain – keep the party stuck in the past.

Americans say abortion should be legal in all or most cases

Whereas, if you look at abortion, it is true that a majority of Americans, roughly 6 in 10, believe that abortion should be legal in all or most cases. That’s entirely true. But first of all, it’s not a majority of Republicans. And second of all, public opinion on abortion has been much more stable than public opinion on same-sex marriage. So the momentum just isn’t quite in that favor. And I imagine if you’re a Republican, especially in a safe Republican district, which their districts increasingly are, you just have no inclination to vote for that.

It is really remarkable to think about how much the public opinion on same-sex marriage has shifted. I mean, I always go back to the idea that Barack Obama, in 2008, opposed gay marriage, right? Like, the – most of the Democratic field for president in 2008 was on that side of the issue. And not only, like, in the country but politically – like, it has just become a consensus issue faster than any other issue I can think of in, like, modern American culture.

I would also add that there are many, many reasons, which we will get to, as to how the public tide turned on same-sex marriage. But I imagine, to your point, that one of the big reasons why many people perhaps felt the permission to change their opinion is they saw politicians they admired, that they agreed with, like Barack Obama, change their opinions. I mean, seeing someone at that level change how they feel about it probably allows plenty of other people to do so as well.

I think it’s worth talking about one of the interesting political dynamics of this legislation because you mentioned that Democrats have had this strategy where they like to put up these symbolic message votes, especially on divisive issues, to try to jam Republicans. Republicans do this when they’re in the majority. It’s a very routine act in Capitol Hill. But when this passed the House with such bipartisan support, I think it kind of took the Senate by surprise. Most Democrats would admit it and have admitted that they were not prepared for that. They also are still not really prepared for what to do.

The only hurdle now is getting from the five Republicans in the Senate who say that they support it to the necessary 10. And some of that has been a very challenging process for the people who are sponsoring that bill. That’s Tammy Baldwin, Democrat from Wisconsin, and Rob Portman, Republican from Ohio. We should say, Tammy Baldwin is the first openly gay senator, and she has been really working hard to try to change people’s minds and have them come over to support this.

Republicans fighting to stay on the ballot

Republicans don’t want to hand a win to Democrats right now. But also in part because of the timing of this in an election year – going into August recess, which is a time, as you know, when all members are out there campaigning. But not every primary is over yet.

Possible Democrats get to 10 Republicans

The fact that Senate Majority Leader Chuck Schumer isn’t just scheduling a vote on this, regardless of, you know, where the vote count is, says to me that he thinks they might actually get to 10 Republicans. When all you want to do is a symbolic vote, you just schedule the vote and force everyone to go on record, and then you move on. Like, it seems like they’re giving Tammy Baldwin and Rob Portman, the Republican co-sponsor, some breathing room to try to build a coalition.

I have heard from Democrats that they don’t feel like they have to do it necessarily right now or even in September. They could wait until after the election and do this at a time when there’s not as much at stake, and this could actually become law.

We do know that Democrats have some appetite for further political votes, but they have a really full schedule on things that they could actually get into law – things like this CHIPS Act that they’re working on this week, which has to do with technology and, in some ways, competing with China. There’s also this reconciliation bill that has to do with Obamacare protections and making sure that those are extended. They also have to fund the federal government at some point in time. 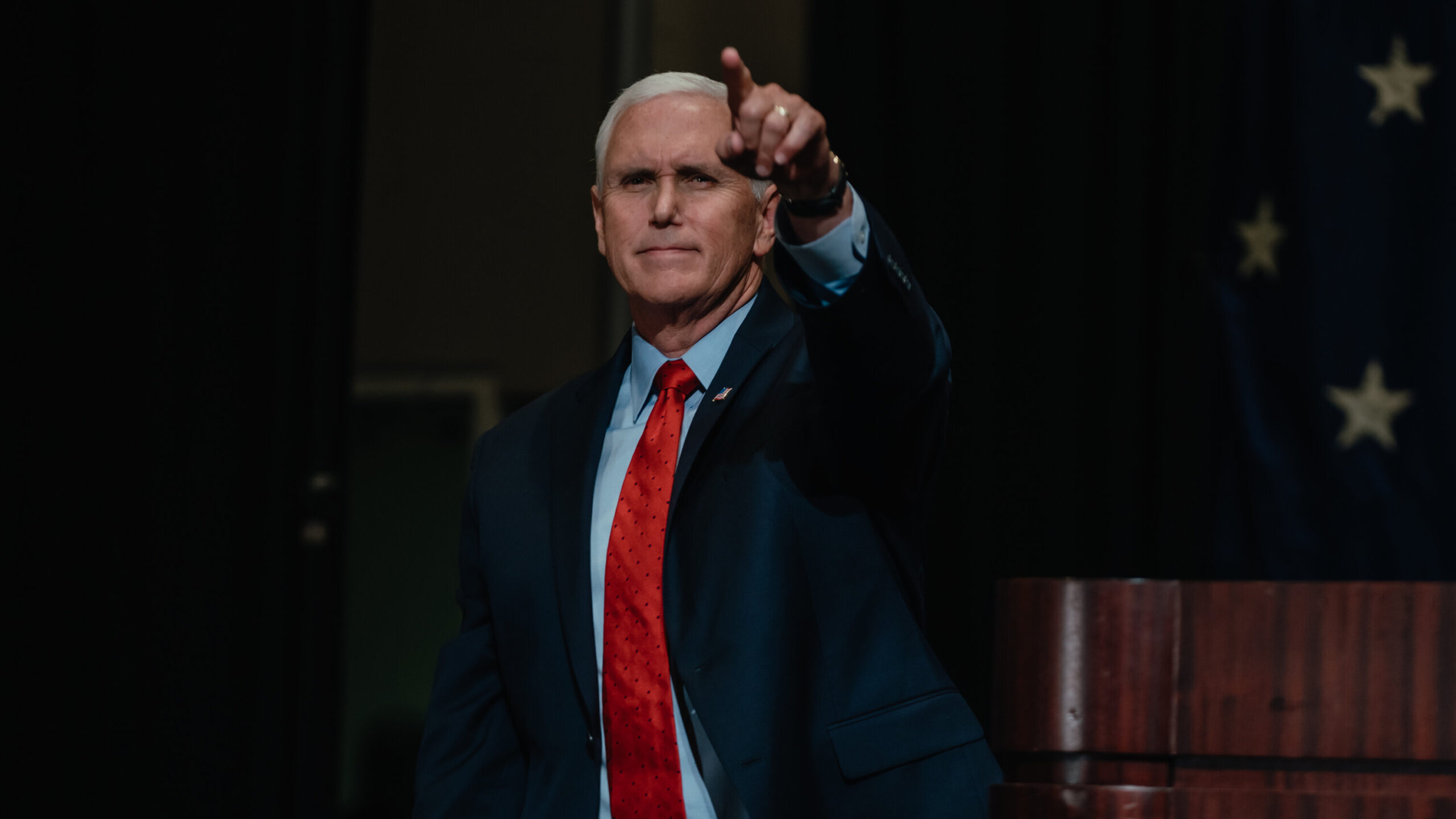 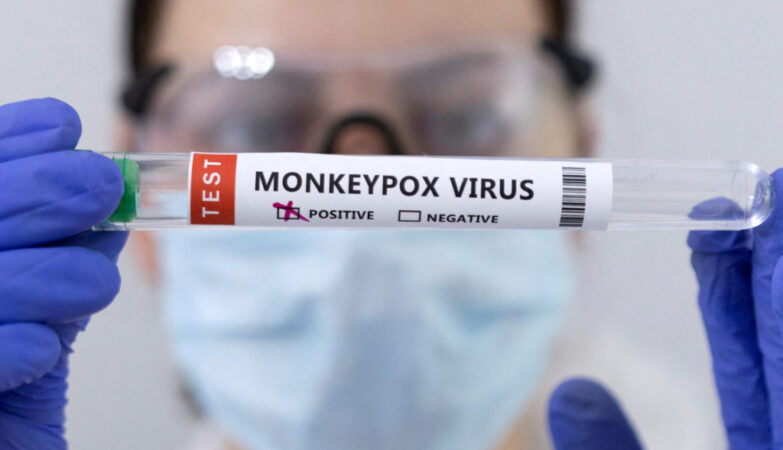 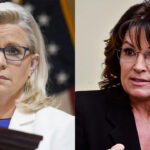 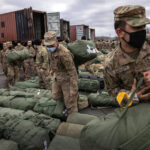 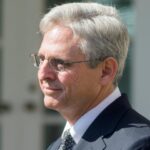 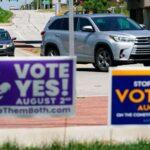