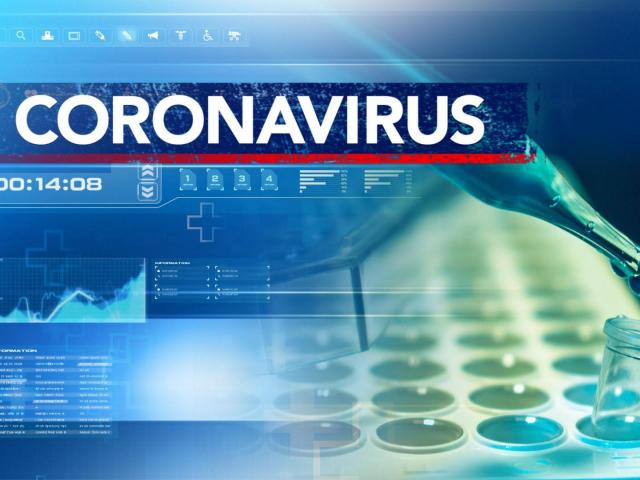 As a result of the highly discussed delta variant, testing in the United States has been really increasing at a rapid pace, much more than earlier in the pandemic, even with as recent as July. About 900,000 tests are being performed daily as opposed to 500,000 or 600,000 per day earlier, per the U.S. Department of Health and Human Services.

There have been issues with covid tests. It has been acknowledged that earlier on the tests were flawed, there was issues with getting them, and, even if you were to get the tests, you had to wait days for the test to come through. Once the vaccines push started, the same testing sites became sites where people got vaccinated. “There are far fewer testing sites, public testing sites, than existed six months ago,”, Mara Aspinall, a biomedical diagnostics expert for Arizona State University commented. In Hillsborough County, FL, that county popped up two free walk-in testing sites just last weekend. They want to aim for 500 tests per day. Kevin Watler, who is a spokesperson for the Florida Department of Health said that it was very, very busy. California and Florida are experiencing an uptick in testing sites. Delaware also started offering tests at the vaccination sites. A drive-through testing and vaccination site opened up in New Orleans.

This is coming as different states like Texas, have Governors that are actively fighting mask mandates and different measures to fight the virus. While the NYT correctly states that Greg Abbott did initially limit gatherings for only 10 people or more, since the limits were lifted in March, he has not put any in place since. Two court cases, one in Bexar County (the initial one), allows masks to be mandated in public schools and other buildings, resulting that city and county employees needing to take the mask. The other one, was for Dallas. The judge wrote that “Dallas County Citizens will be irreparably harmed” presuming that local officials were not able to implement these measures during an emergency. Starting Tuesday, a temporary mask mandate for students, staff, members and visitors to public schools in Dallas was initiated. Joe Biden has been critical with Greg Abbott, in the past, calling Greg Abbott’s policy “neanderthal thinking” to re-open 100%.