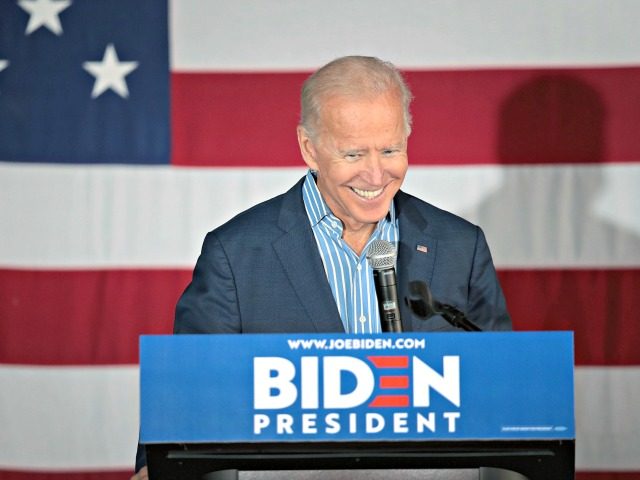 Nancy Pelosi has said that she wishes that Joe Biden would not give Trump credibility.

The Trump campaign has been pushing for one more debate to coincide with early-voting efforts. Given the pandemic, a lot of voting in states is going to be done early, with mail-in-ballots. While a critic of Trump might point to the idea that the Trump campaign could do and try to get away with anything when it comes to the election– they seem to be earnest in their attempts to get more debates. Republicans charge that Nancy Pelosi trying to keep Joe Biden from campaigning is the equivalent to keeping Joe in his basement, a favorite refrain from Republicans.

It is understandable why Nancy Pelosi might react the way that she is reacting to the idea of Joe Biden debating Trump. However, the debates will go on regardless. Joe Biden has said that he is looking forward to playing a fact-checking role. He sees no reason to not do the debates, given the track-record of the moderators being fact-checkers in debate’s past.

The Trump team, trying to give the message of being in favor of law and order takes the side of law enforcement, without mentioning what occurred with Jake Blake.

Given the box that Mike Pence is in by being a member of the Trump administration, he basically said that one should not have to choose between race and supporting the law enforcement. When it came to the pandemic, Mike Pence’s speech at the third night of the convention focused more on the efforts of the Trump administration to get supplies to the states, while ignoring the realities that the critics suggests.

If you are a member of team Trump, your main job is to defend the administration. President Donald Trump stated that the top ten most dangerous cities were ran by Democrats. So, it makes sense in a convention, that your job is not just to defend the Republican party, but, your job is also to defend the President, who has been known to stretch the truth and lie at times.