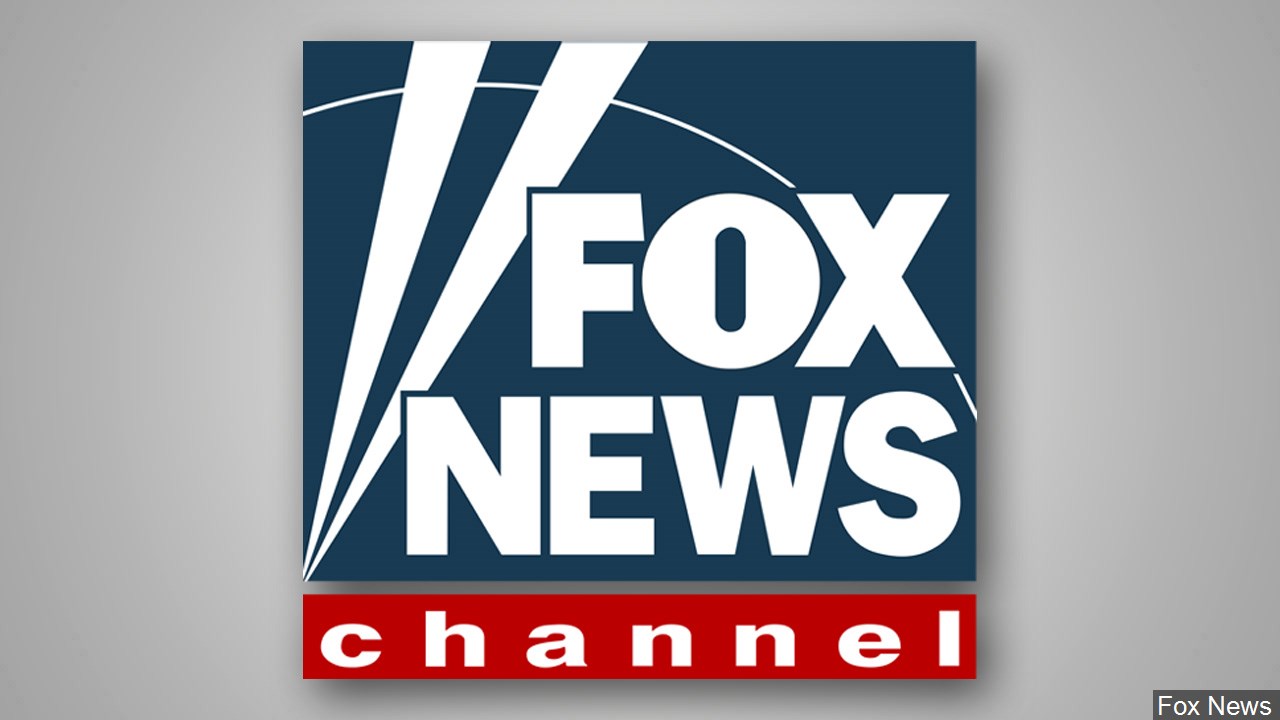 According to the poll— reducing health care costs (69%), improving the educational system (68%) rank one of the top of public priorities. 67% of respondents want to make sure that social security and medicare were financially sound. Only 48% say that reducing the deficit should be a priority versus in 2013 when Obama was President 72%— 65% of Democrats and 81% of Republicans believed it. It looks like based on the poll that more issues typically associated with the left have been gaining more prominence.

A large majority of Republicans 81% say that our top priority should be preventing another terror attack vs 53% of Democrats. Republicans want to strengthen the military, focus on immigrations, less so on Democrats. You could easily go on and on with this, but, like I said in the first paragraph— they were asking people whether the Democratic party should be more moderate. Not whether it should be more right. Just because a political party doesn’t do all the things that it can do doesn’t mean that it automatically becomes the other party. If you watch the video that Fox News put out you can see the other voters pushing back at the idea that they wanted the party to be less liberal. Fox News only has their agenda in mind.

It’s ok for you to not like the liberals and how far left the Democratic party has gotten— however if you say one thing and the polls clearly say something else and you’re proven to lie about it— then I will call you out on it. This is why the Washington Post has so many fact-checkers, because, they deliberately lie.

Note: any of the changes that I made to this article had more to do with correction of names. Not to the actual content itself. I made this article more clear that it was an opinion piece in the article headline. Also, added some style to the article.