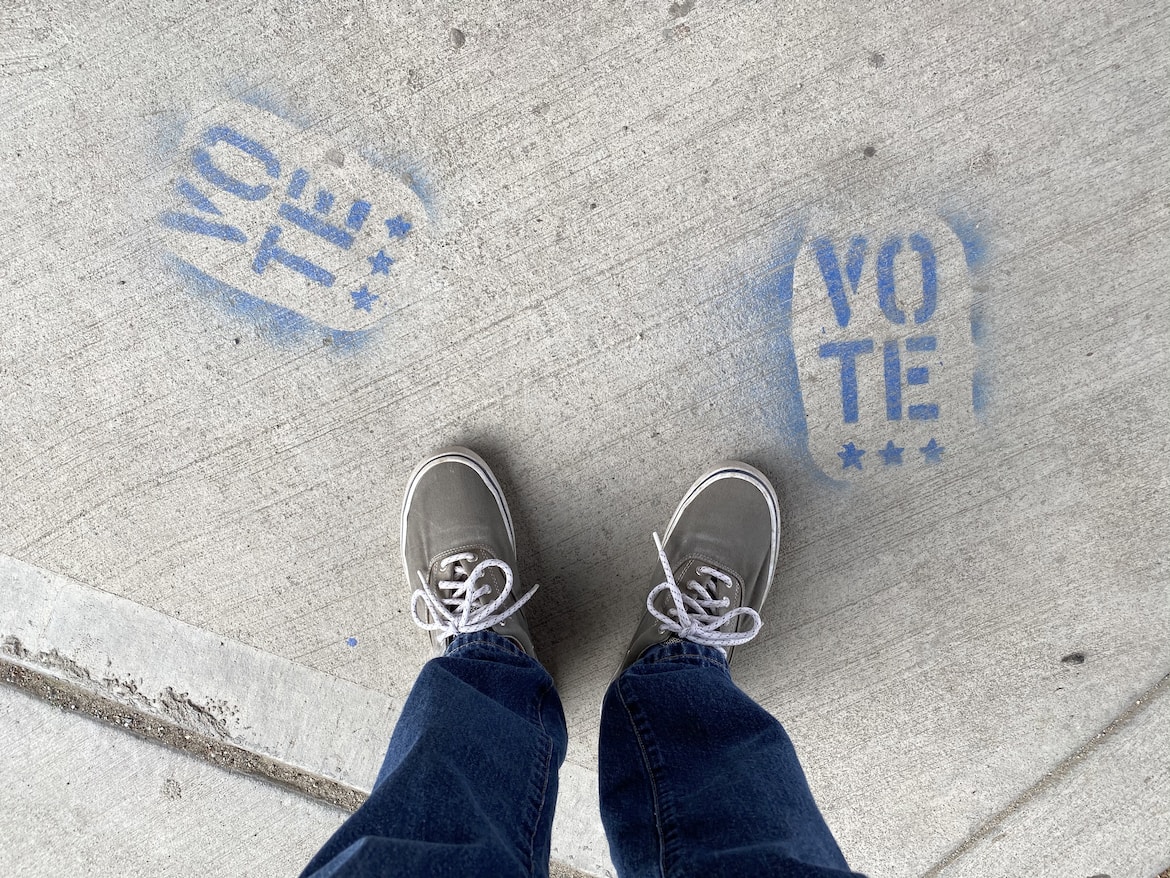 The Democratic Party has been trying to reform its presidential nominating process, which includes the primaries and caucuses held every four years to select a nominee. However, in doing so, they have realized that it is impossible to please everyone in the party. Historically, Iowa and New Hampshire have gone first in the process, but these states are not very diverse and do not accurately represent the rest of the country or the Democratic Party.

As a result, the party has decided to change the order of the process for the 2024 elections. The Democratic National Committee set a deadline last week for states to adapt to the proposed new calendar for 2024, but not every state has been able to meet that goal – that target – mainly New Hampshire and Georgia. it comes down to the fact that Georgia and New Hampshire have Republican legislatures and Republican governors, and some of the ways in which the DNC wants them to be able to try to expand voting access is just not something that they’re actually able to functionally do.

It is not just the economic factor that is at play when it comes to the order of the presidential nominating process. Voters in states like Iowa and New Hampshire view the process as their political birthright and take the job of vetting presidential hopefuls very seriously. They believe they have an important role in this process and it is a source of pride for them. This is why there has been a lot of opposition from these states to the changes proposed by the Democratic Party. At the end of last year, the party rolled out plans for a new process that would put the state of South Carolina first, followed by New Hampshire and Nevada, with Georgia and Michigan also included in the early window.

Deadline in place for states to adapt to the new calendar

The Democratic National Committee has set a deadline for states to adapt to the new calendar for the 2024 presidential nomination process, but not all states have been able to meet that goal, mainly New Hampshire and Georgia. This is because both states have Republican legislatures and governors, and expanding voting access, as required by the DNC, is not something that can be done.

Additionally, in Georgia, the Secretary of State’s office runs the primaries and wants the primaries for Republicans and Democrats to be on the same date to keep down the cost of election administration. However, the Georgia Secretary of State, Brad Raffensperger, doesn’t want either party to suffer penalties such as losing delegates to conventions. New Hampshire has a 100-year-old law on the books stating it should go first but that is no longer seen as realistic as the Democratic Party has become more diverse and also some argue it would be fairer for diverse states to go first.

South Carolina has majority support among the DNC

The decision has been made, and South Carolina will be going first in the presidential nomination process, and this has majority support among the DNC members. The main issues that have arisen are with New Hampshire and Georgia, due to resistance from the Republican governors and legislatures. However, it appears that the plan is moving forward and South Carolina will be the first stop. The state has never actually been the first in this process for years, it was always a handshake agreement between Iowa and New Hampshire that Iowa would go first as the first caucus and New Hampshire would go first as the first primary, but now that South Carolina has a primary, they are unhappy.

But Democratic strategists argue that it doesn’t matter which states go first as current President Biden is unlikely to be derailed in the process. Faiz Shakir, a voting DNC member, and former campaign manager for Bernie Sanders, has criticized the move, stating that South Carolina is not a suitable state to go first due to its anti-union stance, opposition to Democratic values, and conservative culture. The main reason behind this decision is that 60-plus percent of the primary electorate in South Carolina are Black voters, and Democrats see this as an opportunity to appeal to this vital voting bloc, which is one of the most strongly Democratic groups. Candidates will need the support of Black voters in order to win the nomination. So get ready for the state’s famous mustard barbecue as the train is leaving the station heading to South Carolina.