Lawrence Lease spent the last two years in our nation's capital and now resides in Tampa Florida. He is currently studying Mass Communications with a focus on news and magazine writing at the University of South Florida.

In a court filing Monday evening, prosecutors recommended to a federal judge that former Trump associate Roger Stone serves seven to nine years in prison for lying to Congress and witness tampering during the Russia probe. 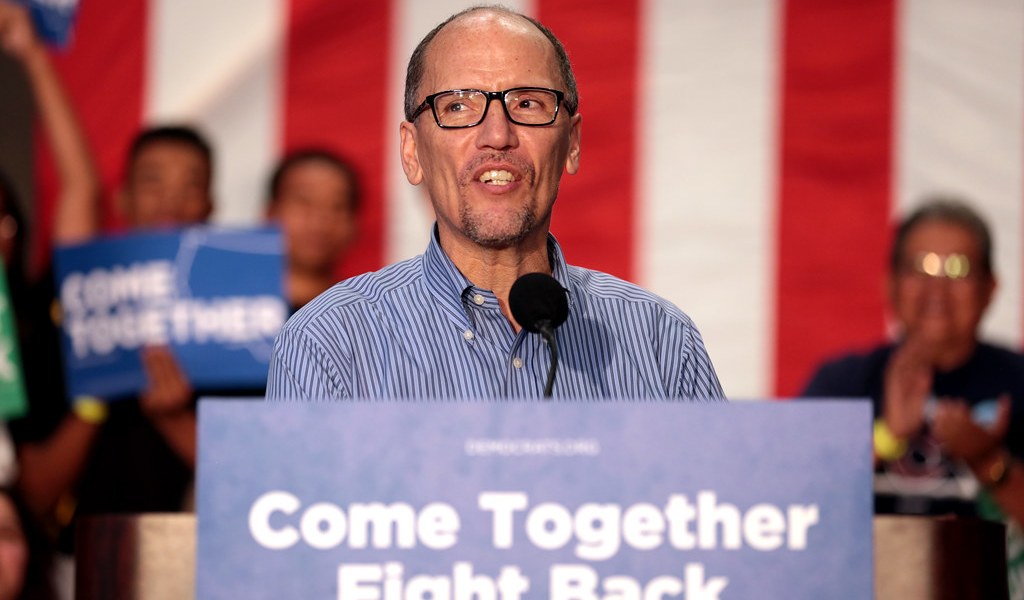 DNC chair Tom Perez told CNN’s Jake Tapper in a Sunday morning interview that he will “absolutely not” resign despite criticism in light of the Iowa caucuses, which have yet to declare an official Democratic winner. 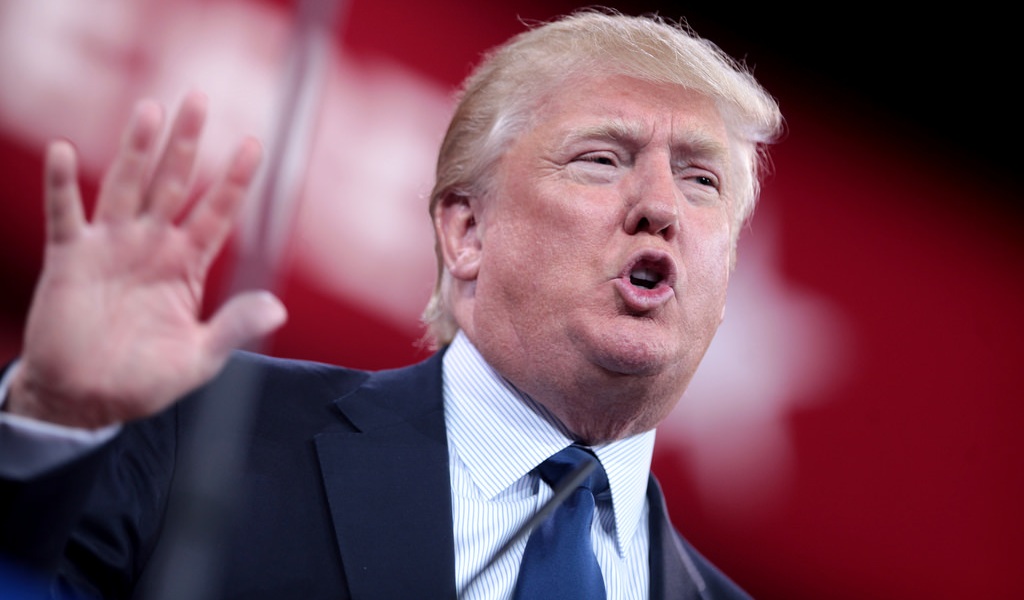 GOP Senators Urged Trump Not To Fire Sondland. He Went Ahead Anyway.

Two days after voting to acquit President Trump in the Senate impeachment trial, several Republican senators attempted to stop him from firing EU ambassador Gordon Sondland to no success. According to a New York Times report Saturday evening, people briefed on the discussion said that the Republican senators […] 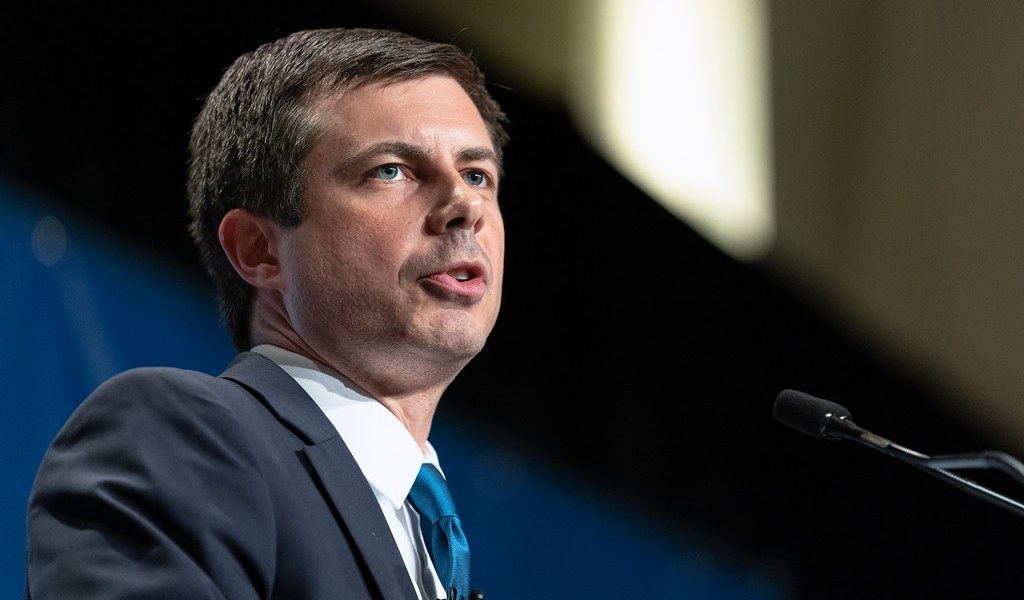 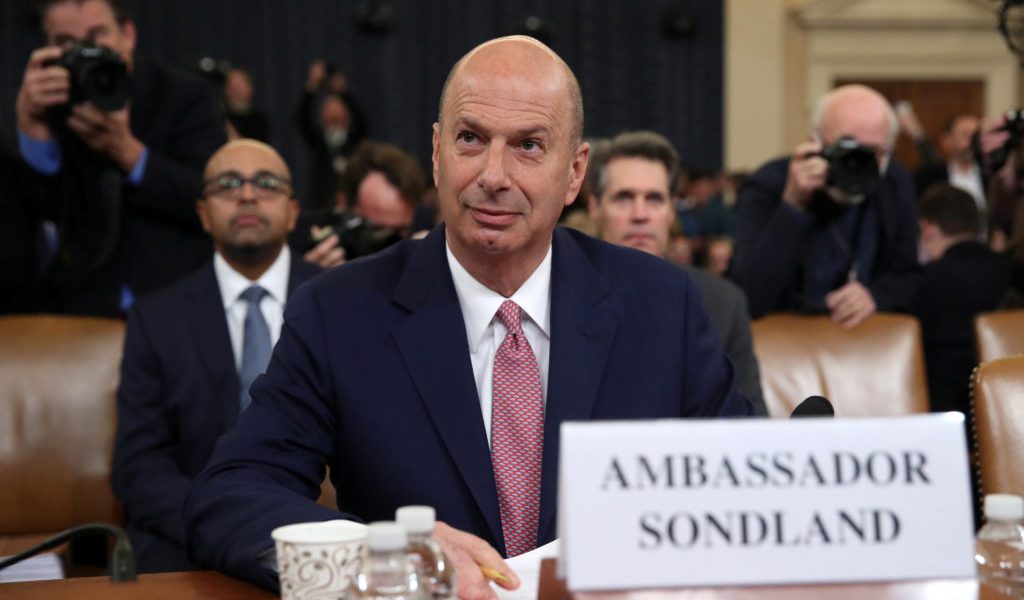 The crucial impeachment probe witness and U.S. ambassador to the European Union, Gordon Sondland, said Friday that he had been recalled to the United States effective immediately. He joins the National Security Council’s Europe Director, Lt. Col. Alexander Vindman, who also lost his job Friday after testifying in […]