WASHINGTON, March 4, 2020 — Elizabeth Warren’s campaign manager Roger Lau sent a frank email to staffers this morning saying the campaign missed its goals on Super Tuesday and that the “decision is in her hands” about what to do next.

“Last night, we fell well short of viability goals and projections, and we are disappointed in the results,”

Another aide said Warren was spending Wednesday with her team to “assess the path forward.” Lau wrote that “[t]his decision is in her hands, and it’s important that she has the time and space to consider what comes next.”

The timing of Warren’s decision about the future of her campaign is unclear. She is currently at home in Massachusetts and does not have any publicly scheduled events until Friday.

Besides the question of whether to forge ahead in the race, there is another looming decision over who she would support, if anyone, in the event that she ended her campaign. Several allies outside the campaign said that it was not a given that Warren would throw her support behind fellow progressive Bernie Sanders.

“Elizabeth believes in her ideas and in the big, structural change that is badly needed to root out corruption in Washington and will decide what she thinks is the best way to advance them,” Lau wrote in the email.

As results from Super Tuesday states rolled in Tuesday evening, the mood inside the Warren team turned grim, with two staffers even sniping at each other on Twitter.

Others began referring to the campaign and her team in the past tense, with one talking about little girls one day carrying “the torch that Elizabeth Warren lit.” 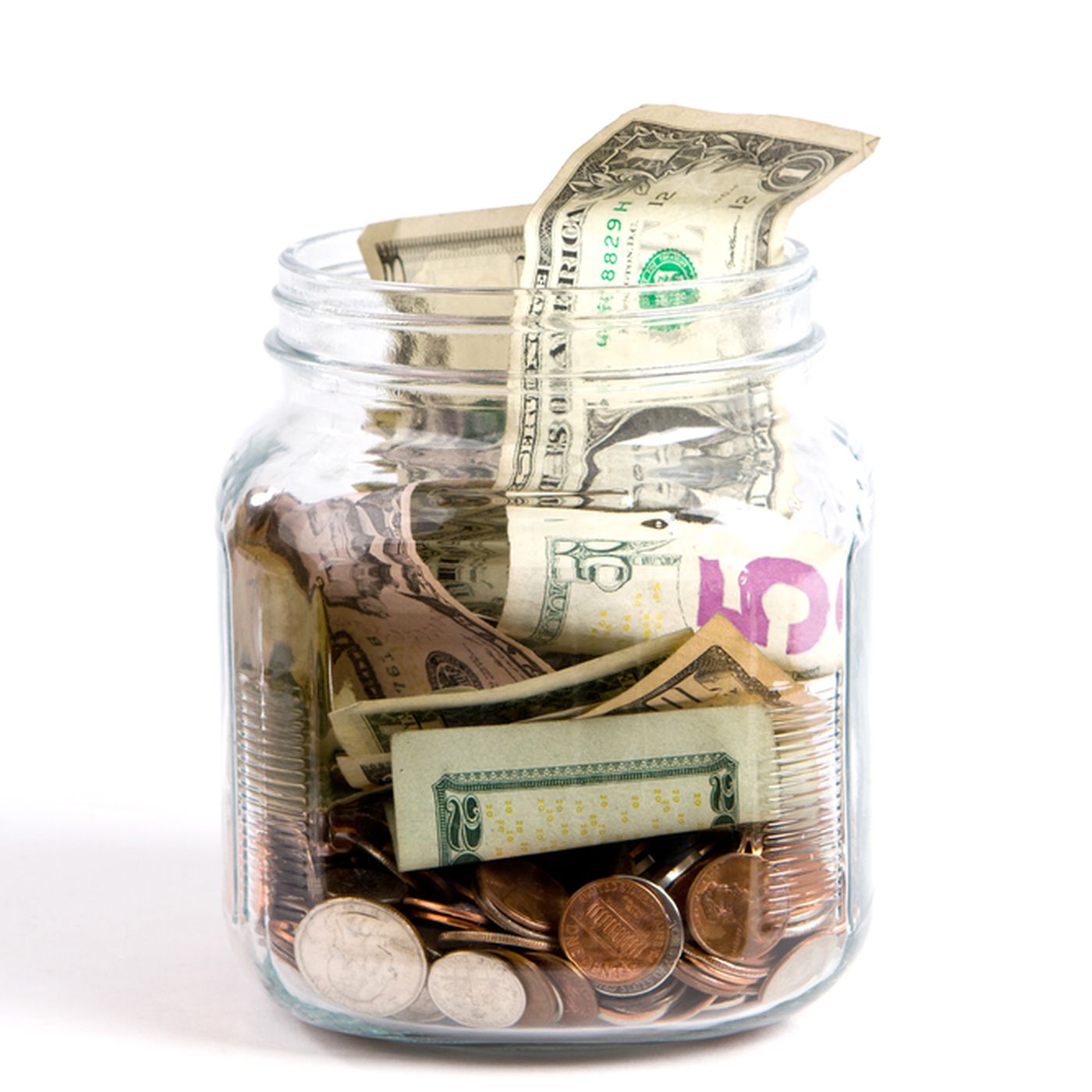